JACKSON, Tenn. — After a leak of a first draft of an opinion by Supreme Court Justice Samuel Alito published by Politico on overturning the Roe v. Wade law, WBBJ 7 Eyewitness News spoke to a constitutional law expert on what it means for Americans. 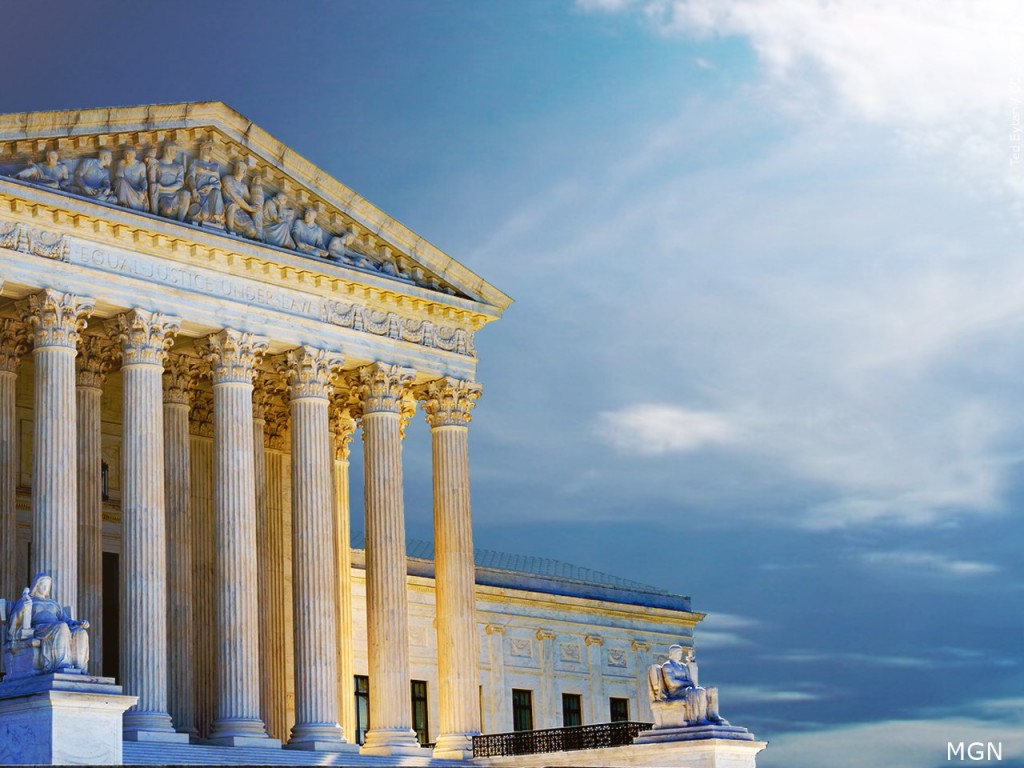 Political Science Professor at Middle Tennessee State University, John Vile says Alito’s opinion appears to have the support of the majority of the court justices.

Roe v. Wade constitutionalized a woman’s right to an abortion.

This decision says the constitution did not actually address that right and instead was made by the Supreme Court nearly 50 years ago.

If the court rules to overturn Roe v. Wade, the right to an abortion will be thrown back to the states.

Vile says the effects of this law will vary greatly depending on the state.

“We had states prior to Roe v. Wade like California and New York, with very liberal abortion laws. And my guess is, it will continue to be so. Most of the southern states, including Tennessee, have already enacted laws or indicated that if Roe v. Wade were overturned, that they would go back to the pre-Roe days,” Vile said.

Vile says if this law were to change, other court decisions could be looked at as well that were not in the constitution, such a marriage equality.