JACKSON, Tenn. — A parent is accused of assaulting a school bus driver while on duty, and it was all caught on camera. 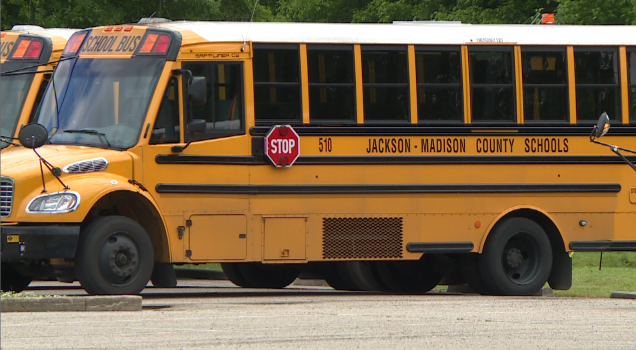 WBBJ 7 Eyewitness News spoke with the bus driver who prefers to remain anonymous. She says everything started on Thursday, April 28, when she noticed something unusual.

“I noticed that another student was on my bus that doesn’t usually ride my bus so I asked her, ‘who are you?’ and she said. ‘I’m going home with this friend,’ and I said ‘do you have a note?’ and she said ‘no,'” said the bus driver. 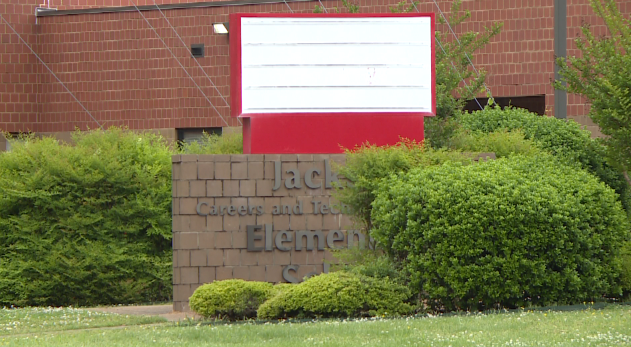 “When I proceed to go to the stop where the young lady that was going to get off, I let everybody off there and I blocked her so she couldn’t get off and I proceed to close the door she pushed my arm out the way and she broke out the door,” said the bus driver.

The next morning, on Friday April 29, the bus driver says everything was normal, but that quickly changed.

“I opened the door and the students were coming on the bus but they were walking a little slower and I had no idea, so I was just giving them time. Next thing I know, Ms. Tiffany Lewis came up on my bus and assaulted me,” the bus driver said.

This video was provided by a family member of the bus driver, who says she didn’t understand what was going on and why she was being assaulted.

“She was hitting me saying you pulled my daughter’s hair and blah blah this and blah blah that, and she finished doing what she had to do and then she walked back out the bus,” said the bus driver. 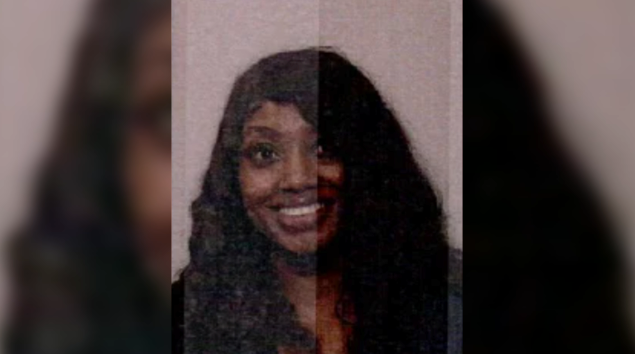 The bus driver says she was shocked when Lewis posted bail.

“It seemed like it was a little slap in the face when she posted bond because her bond was $100,000, and when she went to court they lowered her bail on Monday and she got out,” said the bus driver.

We reached out to the Jackson-Madison County School System and their response was quote: “Our transportation department provided security camera footage to the Jackson Police Department to assist in the department’s investigation. An arrest was made, and the police department remains the primary contact at this point as their investigation continues. We commend our bus drivers for the essential service they provide for students and families in our district.”

We also reached out to the Jackson Police Department to obtain the arrest report but we have not received a reply.

For more news in the Jackson and Madison County area, click here.