Fred Savage dropped from ‘The Wonder Years’ amid allegations

LOS ANGELES (AP) — Fred Savage has been dropped as an executive producer and director of “The Wonder Years” amid allegations of inappropriate conduct, the show’s production company has confirmed. 20th Television did not immediately provide any additional details. 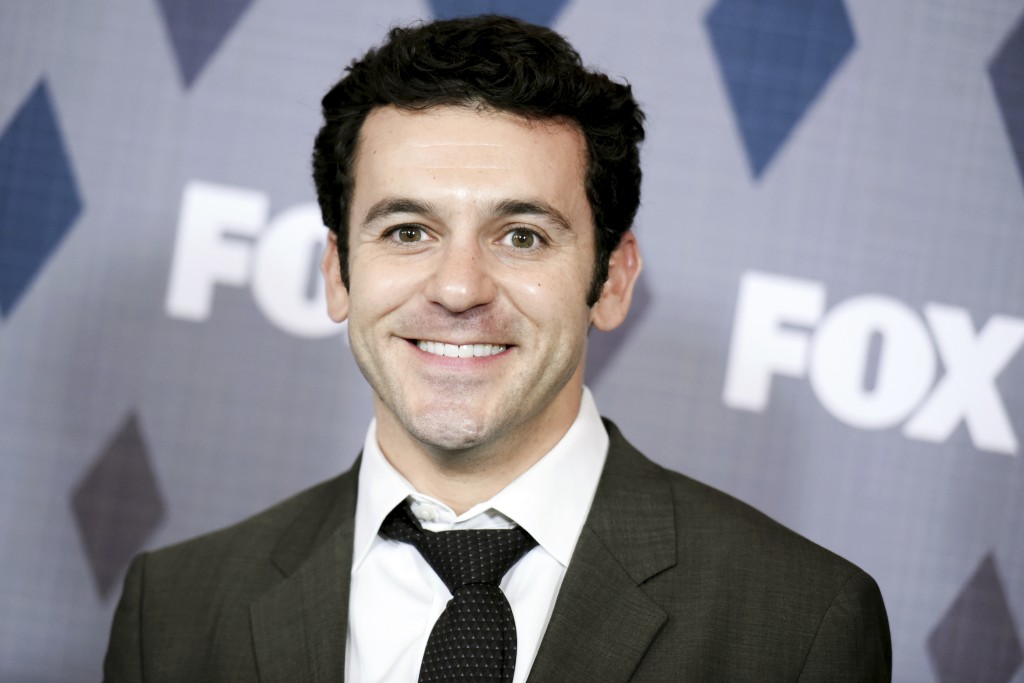 “The decision was made to terminate his employment as an executive producer and director of ‘The Wonder Years,'” according to a statement Saturday.

A spokesperson for Savage did not immediately reply to a request for comment.

Savage, 45, was a child star when he appeared in the original series. A new version of the show premiered last fall.