(AP) By: Lindsey Bahr  –The summer movie season is off to a blockbuster start thanks to “Doctor Strange and the Multiverse of Madness.” 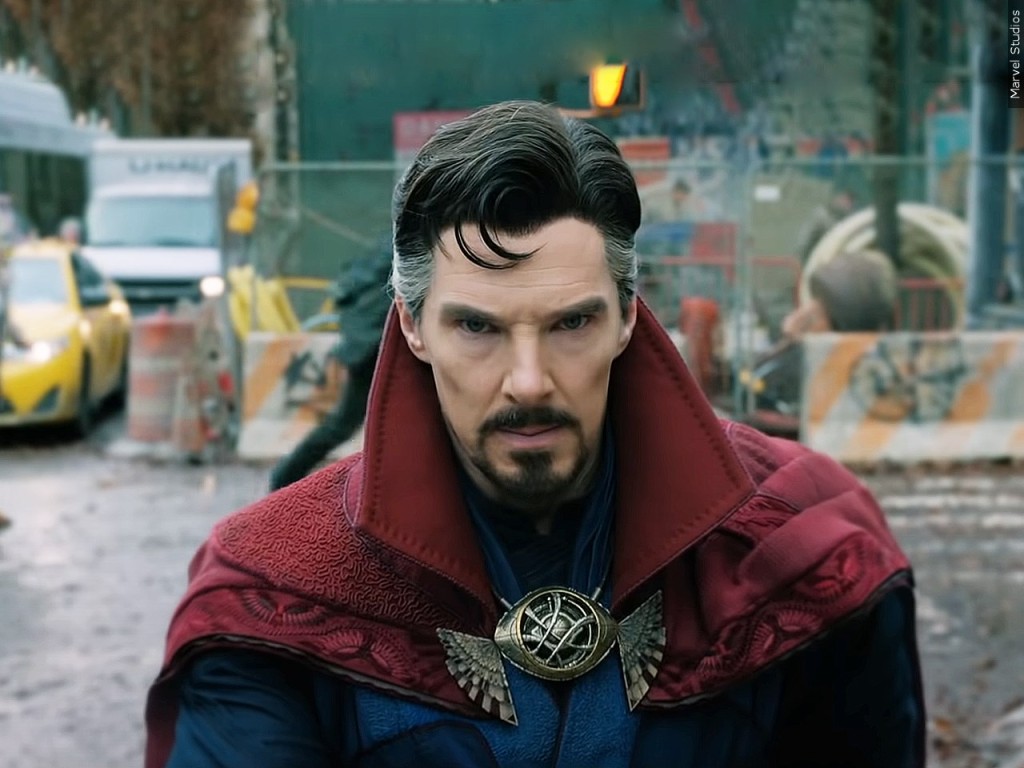 The superhero extravaganza grossed an estimated $185 million in ticket sales in its first weekend in U.S. and Canadian theaters, the Walt Disney Co. said Sunday.

Not only did it more than double the opening of the first “Doctor Strange,” which opened to $85 million in 2016, it’s also the biggest opener of the year, ahead of “The Batman’s” $134 million, the second biggest of the pandemic, behind “Spider-Man: Far From Home’s” $260.1 million, and the sixth biggest of all time globally.