How TISA bill will affect students, teachers and parents throughout West Tennessee

Pete Johnson, JMCSS School Board Chairman says the raise in funds is just the tip of the iceberg.

Johnson says it’s the recurring revenue that will make the biggest impact in schools throughout Jackson and West Tennessee.

“So with the state stepping up with the additional funding, it gives us the opportunity to fund additional programs, incentives, add additional curriculum, or fund further positions that the state didn’t fund fully before,” said Johnson. 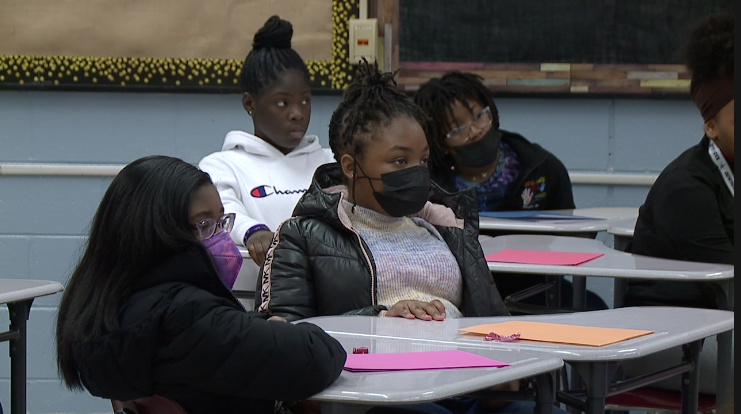 He says now, the schools of Jackson-Madison County can pour more resources into the arts department, helping students nurture and develop their talents.

Johnson says before, it was just not possible to provide art, music and gym teachers with all the material they needed.

“Arts is a big deal for us and our school systems. We’re putting emphasis on arts, academics and athletics,” said Johnson.

He says before, they had to use leftover funds to fund counselors and this in turn, led to a high turnover rate for these positions.

He says now they will have all the required material and money needed to fill those roles.

“Now some of those funds will be going to  add additional counselor, social programs that deal with socioemotional issues with children,” said Johnson.

Johnson says the governor also included a clause that will raise the pay of teachers.

He says hopefully this will negate the shortage of teachers that the school systems around Tennessee are currently facing.

“There will be an additional $124 million provided for teacher raises. That is so key since not only local school systems in our state, but there is a national shortage of teachers. That’s one of the things that is going to be key to us and other school systems’ retention of teachers,” said Johnson.

The bill will go into effect next school year.