HUMBOLDT, Tenn. — Just days ago, streets in Humboldt were filled with thousands of visitors from all over. All to enjoy food trucks, parades, pageants and most importantly: strawberries! And officials say this year was one to remember. 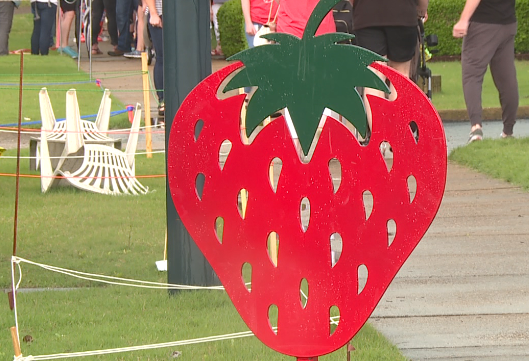 “It started last Sunday and ended Saturday night, and it was probably one of the most successful festivals we had in a long time,” said City of Humboldt Mayor Marvin Sikes.

Mayor Sikes says the festival has only been canceled twice since 1934. Once due to World War II, and the other due to the COVID-19 pandemic.

“We’re back for sure, I’ve never seen that many people on Main Street in many, many years, so it was just great all the way around, it was just awesome,” Mayor Sikes said. 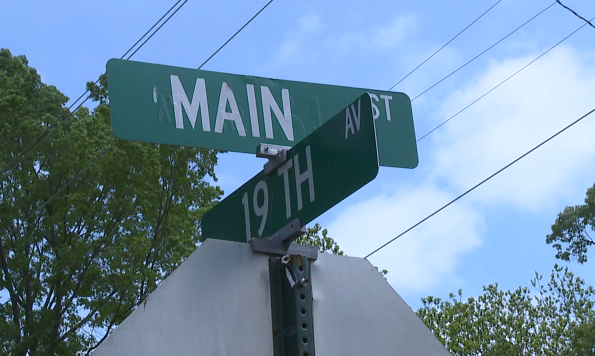 And with the 2020 year being canceled and 2021 not being as large, 2022 was a perfect year for those who’ve been wanting to get back to some type of normalcy.

“People just decided they wanted to get out and be part of this, it felt like they could come and be close to other people, you know, I think that had a lot to do with it,” said Sikes. “People are ready to get out and get their lives back to normal.” 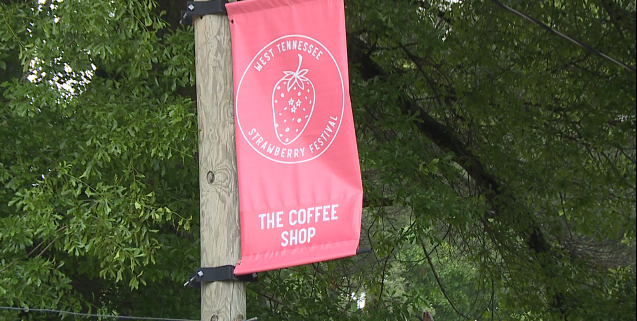 With thousands coming to the city for what some may call a historic week, Mayor Sikes says this past week was also a time for local businesses to thrive.

The next event Humboldt will host is their Fall Festival, and although attendance numbers aren’t nearly as high as the Strawberry Festival, Mayor Sikes invites all to see what else the city has to offer.