OXFORD, Miss. (AP) — A woman says she has left of a Mississippi apartment where thousands of bees were found living in the walls and ceiling. 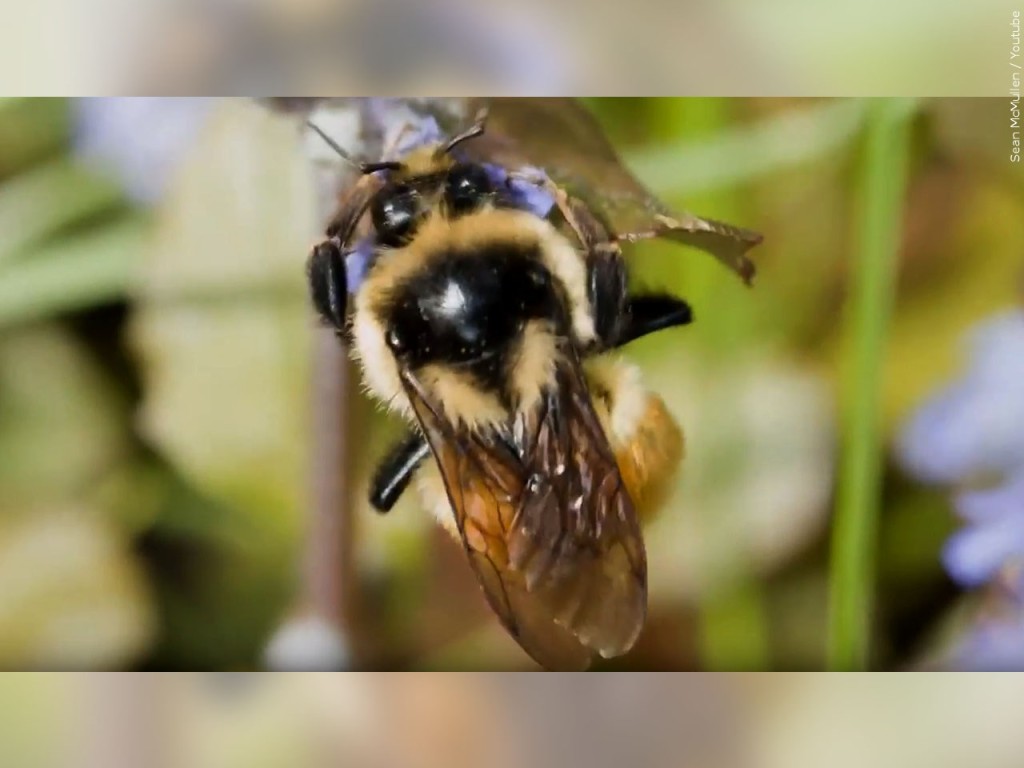 Alexa Lee told The Oxford Eagle that she moved to Oxford from Georgia in February.

A couple of months after moving in, Lee noticed bees hovering outside the apartment she rented.

She says she’s allergic to insect bites and stings. Maintenance workers and beekeepers came to deal with the problem.

Lee says one of them told her they found “tens of thousands” of bees. She says she is now living somewhere else.