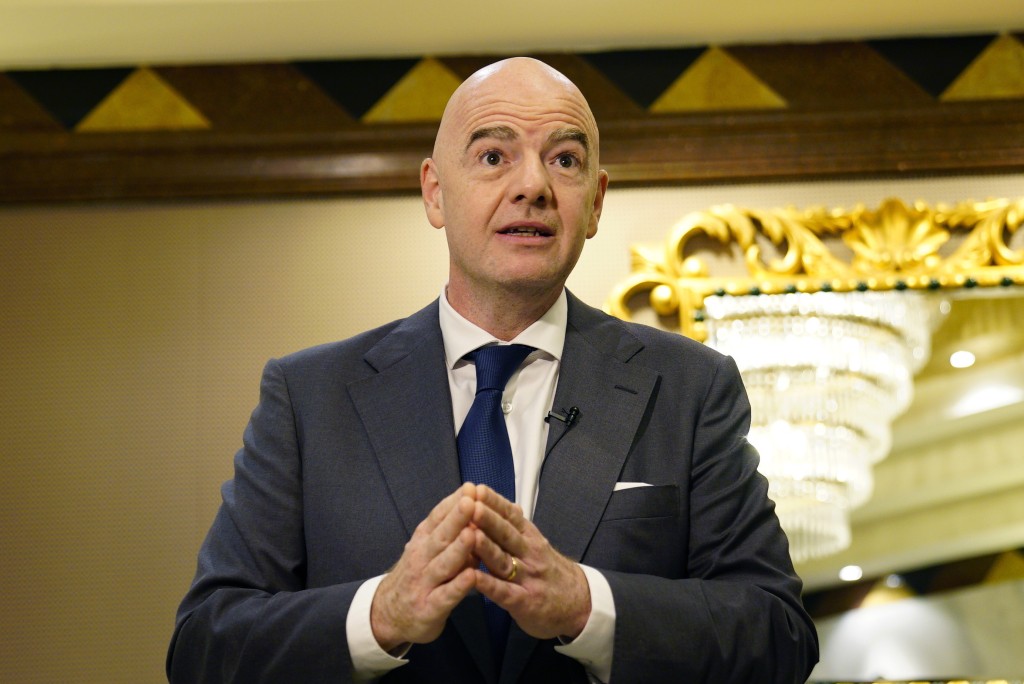 It marks a split in one of soccer’s most successful and lucrative partnerships after the sides failed to strike a new licensing deal.

Instead, the California company says that EA Sports FC will be introduced from 2023 after it creates the final game in partnership with FIFA later this year.

Licensing rights for the game earn FIFA about $150 million annually.

FIFA says it plans to create a “new gaming model,” citing the recent launch of its streaming service FIFA+.

Though EA Sports FC will be unable to include FIFA content, it retains licensing deals with prime soccer competitions including the English Premier League and the UEFA-organized Champions League.