JACKSON, Tenn. — The U.S. Marshals Service says a suspect in last month’s shooting at an intersection has been found. 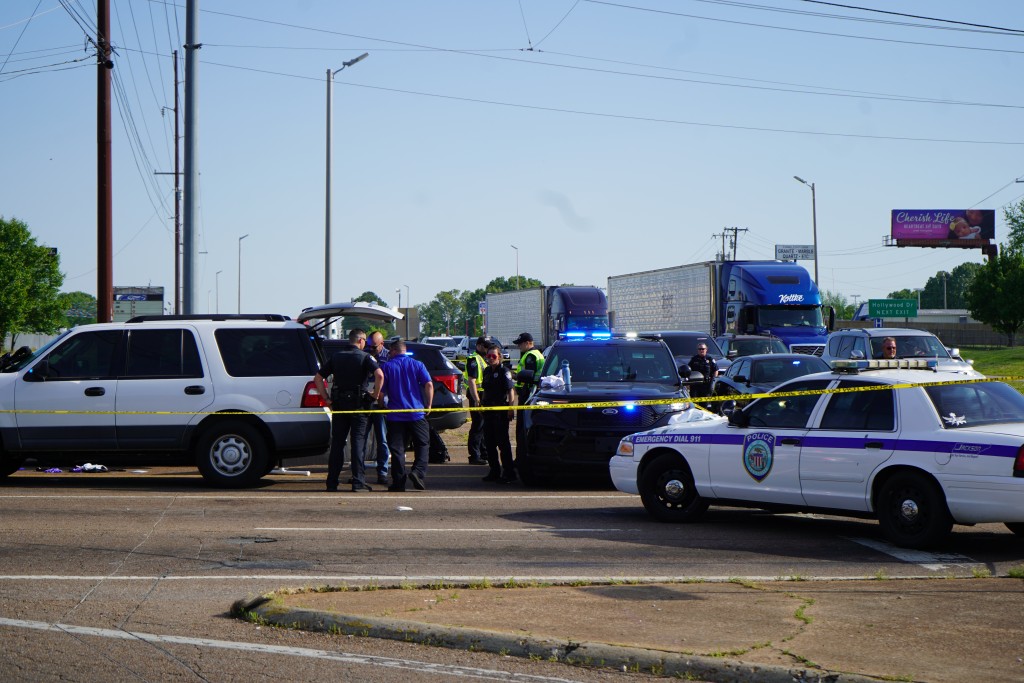 The news release says that Jadan Jermaine Bills, 19, of Jackson, was tracked to a hotel in Little Rock, Arkansas and arrested without incident on Tuesday.

Two were hit and two others — aged 18 and 16 — were killed, according to the release.

“On April 29th, a senseless act of targeted violence occurred in our city. Precious lives were lost, and the person responsible shamelessly fled. But not for long. The officers and investigators of the Jackson Police Department quickly developed a suspect and set about to locate him. Collaborating with the U.S. Marshals Service, an apprehension was made today in Little Rock, Arkansas. I can’t say enough about our
dedicated team at JPD and our partnership with the U.S. Marshals,” said Jackson Police Chief Thom Corley.

“We’re pleased to get Jadan Bills off the streets so he can face charges for this heinous act,” said U.S. Marshal Miller. “The partnership the U.S. Marshals Service has with the Jackson Police Department has proved time and time again to be beneficial to our agency and the communities we serve.”

Bills was booked into a county jail in Arkansas and will be extradited back to Tennessee.