CHATTANOOGA, Tenn. (AP) — In a story published May 10, 2022, about a Volkswagen job fair in Tennessee, The Associated Press erroneously reported the shifts for which they are hiring. They would primarily be second, third and night shifts, not second, third and fourth shifts.

CHATTANOOGA, Tenn. (AP) — Volkswagen is holding a job fair aimed at hiring 1,000 production workers for its assembly plant in Tennessee. 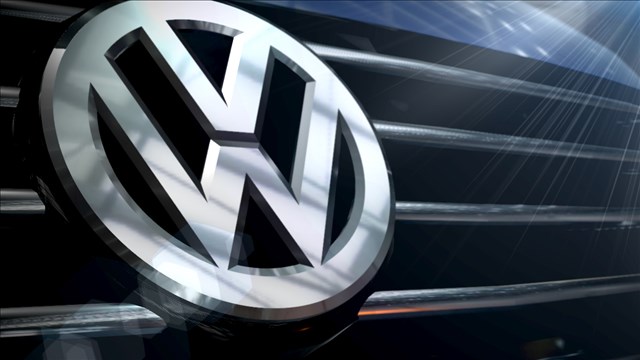 The hiring event will take place Saturday onsite at the Volkswagen plant in Chattanooga.

The effort to add workers comes as Volkswagen expands the Tennessee facility as the company’s North American hub for electric vehicle manufacturing and battery pack assembly.

The production positions would be primarily for second, third and fourth shifts.

Pay will begin at $24.40 including shift premium and quarterly bonuses and will top out at $33 an hour.