JACKSON, Tenn. — A new name is leading the girls of the Liberty Technology Magnet High School basketball team to victory. 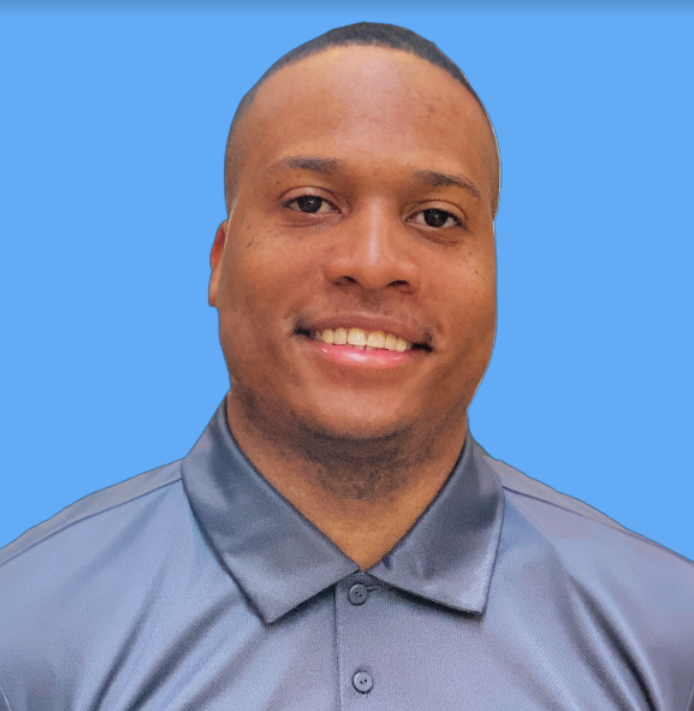 According to a news release, Jeremy Simmons has been named the head coach.

The release says that Simmons comes from St. Mary’s School, where he won three district championships, made two state tournament appearances, all while serving as the head coach for the boys and girls middle school basketball team.

The release says that Simmons is a 2007 honors graduate from Jackson Central Merry, and later went to Volunteer State Community College and Iowa Wesleyan University.

“I love working with the younger youth, and many of our students will be new to the game. I look forward to helping them develop. This is my first high school gig, so I’m nervous, but I’m mostly excited. I’m well prepared for it,” Simmons said. “I talked to the returning girls on Monday. They had six players last year, but twelve girls attended the meeting. That’s a great start, and I’m excited.”