HUNTINGDON, Tenn. — A drug investigation leading to the arrest of four people. 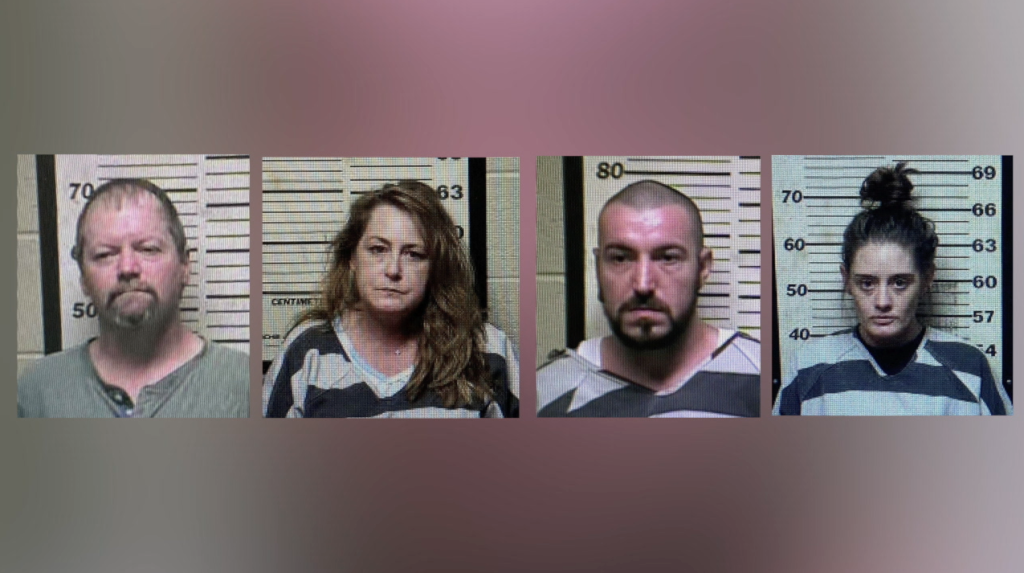 Authorities say they have worked proactively to target drug activity in Huntingdon since January.

According to a news release from the TBI, evidence led to the search of a home in the 100 block of Cotton Lane in Huntingdon where drugs and drug paraphernalia were discovered.

According to the TBI, Kayla Hampton, Amy Hampton, Russel Groves, and James Warbritton were at the home and arrested.

They were booked into the Carroll County Jail on multiple drug related charges.

Local hospital rated "A" for safety