HUNTINGDON, Tenn. — The Huntingdon and McKenzie police departments partnered with the Tennessee Bureau of Investigation to crack down on drug trafficking in Carroll County.

Joey Hedge, a drug investigator for the Huntingdon Police Department, says that illegal drugs have been an ongoing problem in Carroll County.

“We executed a search warrant at 187 Cotton Lane here at Huntingdon, Tennessee. And upon executing a search warrant, we found multiple baggies containing what is believed to be methamphetamine,” Hedge said.

He also says the price of some drugs seem to be decreasing, making them more accessible.

The two departments have been working closely with TBI for the past year. Hedge says in that year they have made more arrests than they thought possible. 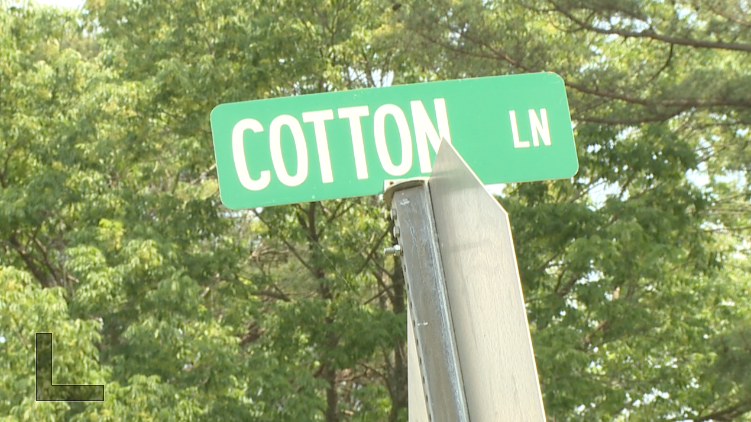 “We have definitely put a dent in it. It’s going to be hard to stop, I mean realistically, but we have. We put a dent in the drugs around this area,” Hedge said.

Hedge says if your dealing drugs, now is the time to stop because sooner or later the law will come for you.

The Huntingdon and McKenzie police departments have made eight drug related arrests this week with the help of TBI.

Hedge says they’re doing all they can to keep the streets clean and clear of drugs and paraphernalia.

Gibson County felon gets 6 years in prison for possessing firearm