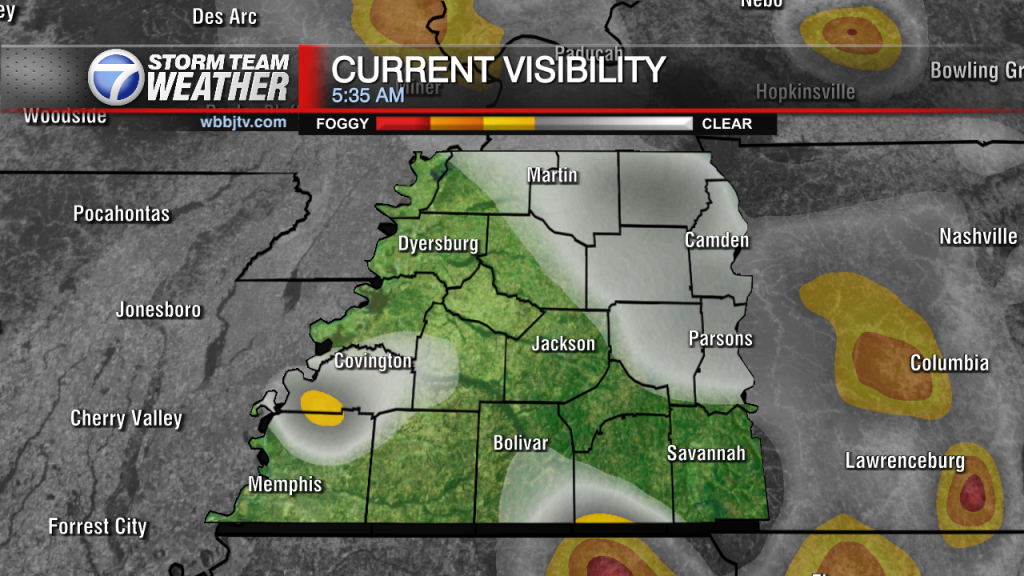 Yesterday We hit our first 90° of 2022 today in Jackson tying the record high from 60 years ago. Hot and humid weather will be sticking around for Today. We might be a bit cooler on Friday and rain showers & storm chances will return this weekend. We will talk more about the timing of the weekend rain chances and who is most likely to see them coming up right here.

DO NOT leave your kids or pets inside a car while you run errands, even for a few minutes. Every year in the United States, an average of 37 children die after being left in hot cars, according to the journal Temperature.

Starting off with some patchy fog and a humid muggy morning in the upper 60’s. Winds are calm which will allow fog to get thicker into the mid morning. 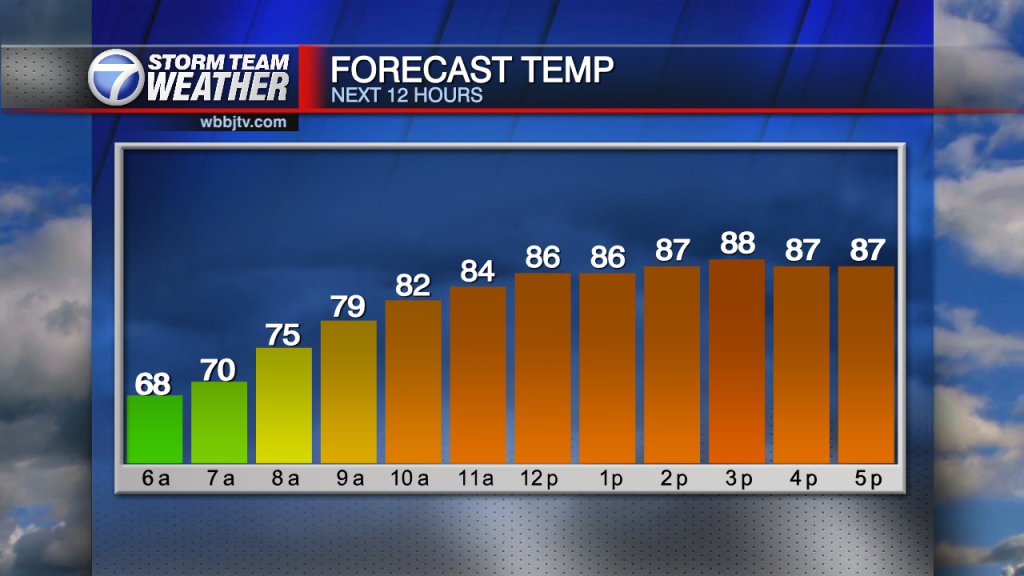 Temperatures will remain hot but the winds could vary in direction at times. This might allow some of us to not hit 90° but it is going to be close again. Expect a few more clouds on Today than the last couple days due to the varying wind direction into the afternoon. A weak front may even try to pass by, but it will have minimal impacts on our weather. Thursday night lows will fall into the low to mid 60s. 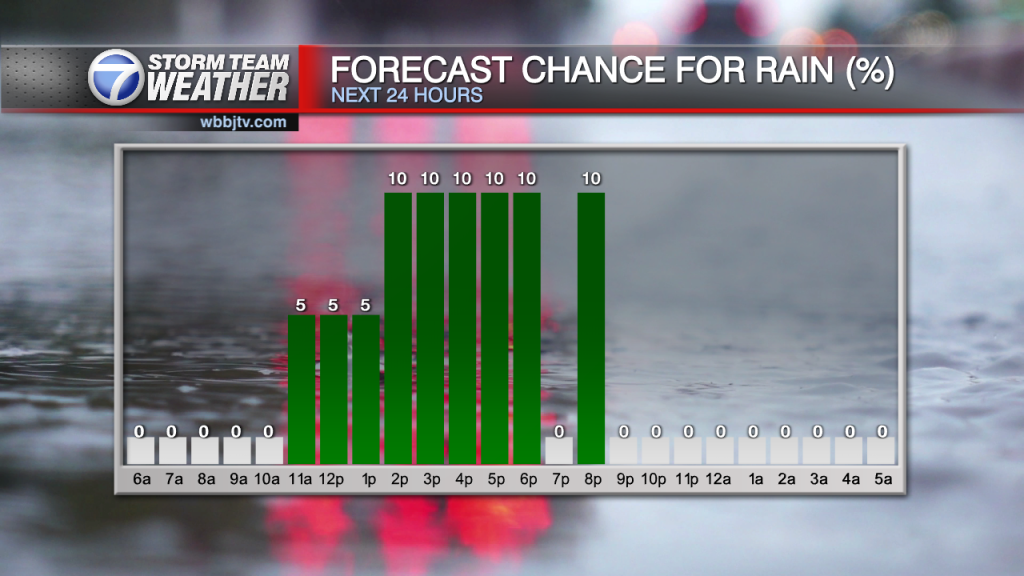 Clouds will try to move back in during the back half the day on Friday but most of us will not see showers or storm chances returning until the weekend. Highs on Friday might be a few degrees cooler then Thursday due to the position and timing of the passing front. The winds will likely start out of the northeast and shift to the southeast into the afternoon. Mid to upper 80s are still expected Friday evening and lows will again fall into the low to mid 60s to start the weekend.

Most scenarios are hinting at a chance for some showers and pop up storms to return for both Saturday and Sunday. Partly cloudy to mostly sunny are also expected and that will keep temperatures a bit cooler for the upcoming weekend. Highs will still make it into the mid 80s but 90s are not likely either day this weekend. The winds will come out of the southwest or west and could shift to the northwest late Sunday if the next cold front makes it through. Saturday night and Sunday night lows are forecast to be in the low to mid 60s.

The most likely times for showers will be early in the day on Saturday and late Sunday evening. As of now severe weather does not appear to be in the forecast but some thunder and lightning and brief periods of heavy rain will be possible with the storms that pop up on Saturday. A few gusty storms cannot be ruled out late Sunday evening into Sunday night as the next front pushes through.