MEDINA, Tenn. — A call for help in Medina leads to an arrest and the discovery of a meth lab. 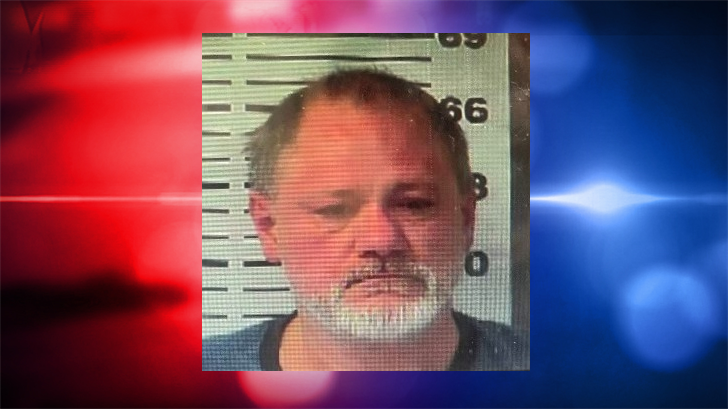 48-year-old Charles G. Jobe was taken into custody Thursday after an investigation by TBI and the Medina Police Department.

Authorities say on May 12, Medina police were dispatched to a home in the 100 block of Cool Springs Trail after reports of a man threatening suicide.

Upon arrival, officers located the man in an outbuilding on the property. That’s where police noticed what appeared to be a meth lab.

Officers notified TBI’s Drug Investigation Division, who then responded to the scene. According to a news release, agents also discovered methamphetamine in various states on the property, along with drug paraphernalia.

Jobe was arrested and transported to the Gibson County Jail.  He faces charges of promotion of methamphetamine, manufacturing/possession of schedule II drugs with intent to sell and distribute, and possession of drug paraphernalia.

Bond has not been determined at the time of this report.