LOS ANGELES (AP) — Britney Spears says she has lost a baby early in her pregnancy. Spears announced the loss on Instagram Saturday in a joint post with her partner, Sam Asghari.

The pop superstar said in April that she was expecting a child with Asghari. 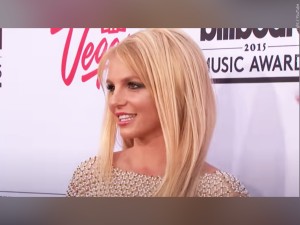 Spears last year gained her freedom from a court conservatorship that controlled her life for more than a decade.

The couple called the unborn child their “miracle baby” and say they will keep trying to have children together.

The 40-year-old Spears has said she longed for a baby with the 28-year-old Asghari, a personal trainer, but also said the nearly 14-year-long conservatorship forced her to remain on birth control.