JACKSON, Tenn.  —  Bonita Lawhorn, coordinator of Bonita’s Playhouse Petting Zoo in Jackson, says she wanted to host an event that will inspire the youth of Jackson to become more involved. 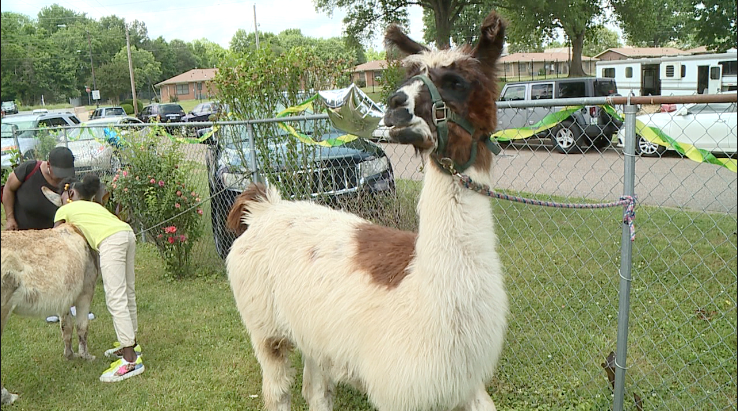 She says if the youth had more events where they could become active, than maybe crime wouldn’t be an issue in Jackson.

She says she plans to host more events for the residents of east Jackson.