MIAMI (AP) — One of the three people on a small plane was killed when it crashed onto a bridge near Miami this weekend.

The aircraft lost power Saturday shortly after takeoff, coming down on the bridge and striking an SUV, then bursting into flames. 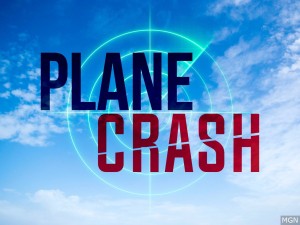 No further information was released on the person who died. Police said the body was found in the wreckage after firefighters put out the flames.