JACKSON, Tenn. — Taking the knowledge part of the drivers test in Tennessee has just got easier and some are saying more convenient.

But what do residents think of the new option? 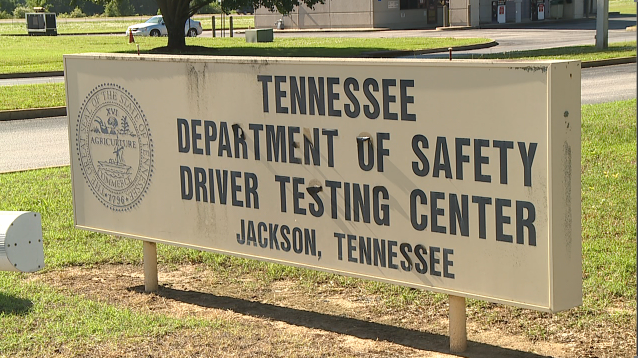 It is where prospective drivers can take their written driving test online versus taking it in person.

Communications Director Wes Moster says the decision came after looking at other states that offer the same service and seeing the great success it brought their residents.

“It’s an option that we are now proud to make available to Tennesseans. So it’s not mandatory, but it’s an option and they can take the written test online as opposed to coming to a Driver Services Center,” Moster said. 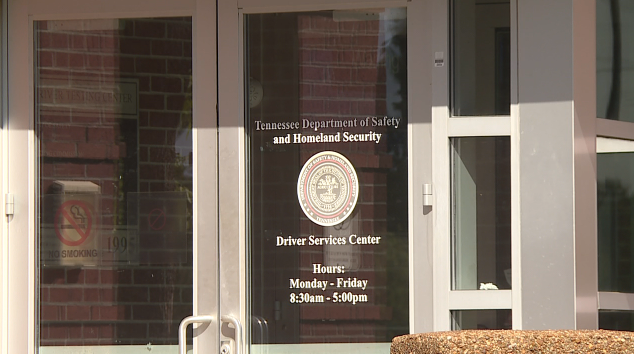 The option is for teenagers between the ages of 15 and 17.

Moster says there are multiple benefits of the new offering. One of them being the ability to take the test on your own time.

“This provides an opportunity for the student to stay in school during normal business hours. Same thing for the parent or guardian. They can stay, and it gives them the ability to schedule a written test online at their convenience,” Moster said.

A parent or guardian must monitor the teen and register as a proctor.

They also must accompany them to the Driver’s Services Center on the day of the driver’s test. The test is also timed and can only be taken twice online.

“So you either know it, or you don’t. You can’t have multiple browsers open. You are subject to being retested at the center if the examiner feels that is necessary. And if you do take it again, you get a totally random set of questions. So you can’t bomb it the first time, and you know, take screenshots,” Moster said. 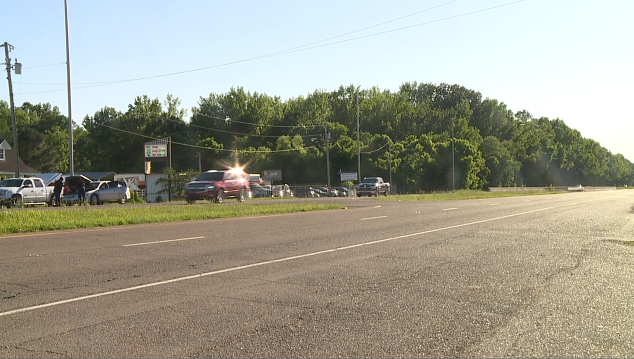 Jackson resident Teonna Lewis says she feels the new option is unsafe and doesn’t feel someone could get the proper education as they would by taking the test in person.

She also says driving on the road with a person who chooses this option could be frightening.

“I’m very nervous because how do I know that they are efficient? I don’t know. That’s nerve wracking,” Lewis said. “I think that it might be a way for them to cheat, or you know, kind of beat the system. Maybe they’re [the parent or guardian] answering the questions for the child, not necessarily that the child is the one at the monitor. Like how do they know?”

Union University student Emma Hare says if the option was available when she took the test, she would’ve taken the opportunity.

For more information and how to schedule your child’s test, click here.