JACKSON, Tenn. — The Dream Center in Jackson is gearing up to play ball. 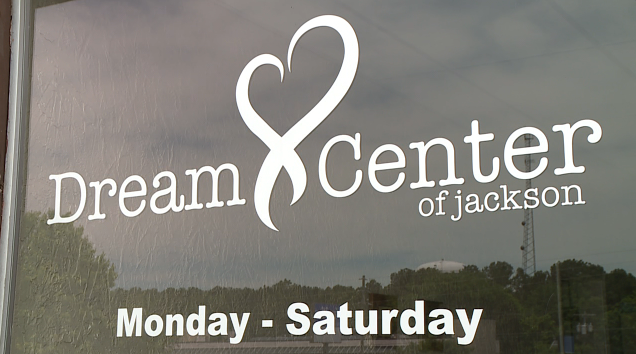 The game will have local leaders and celebrities playing on the field.

The All-Star Game will be held at the West Tennessee Sportsplex Center in Jackson on Saturday, Aug. 20.

The money raised will go to the Dream Center.

“Local favorites and hometown celebrities coming to play. There will be four teams, and we will have the best out of two. We will be hosting a home run derby that is for anyone ages 18 and up. That is going to start at four,” Melissa Pratt, a Dream Center board member.

The Celebrity All-Star baseball game will start at 5:30 p.m. General admission tickets are $5.