Buyers can expect competitive market in search for a home

JACKSON, Tenn. — The housing market is booming in West Tennessee, but is it better for buyers or sellers? 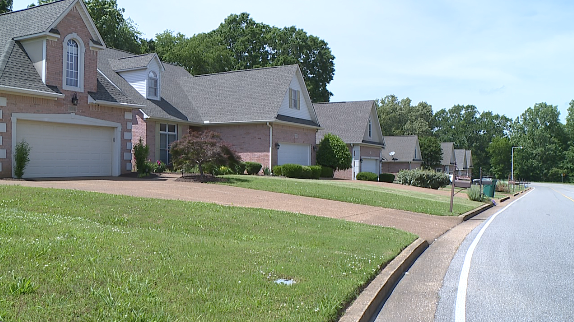 “The market is still very hot. Interest rates have started to trend upward, but we are still seeing inventory at record lows. So real estate is moving very quickly,” said Chris Gray, with Leaders Credit Union.

In the world of home ownership, it is in the seller’s favor, and the West Tennessee housing market is competitive.

“Interest rates now have reached into the 5s. At the end of last year we were in the mid to high 3s. It has been pretty much predictable based on what the feds told us they were going to do with interest rates. That also leads us to an expectation that rates will continue to trend up through the end of the year,” Gray said.

Kandi Volner, with the Bank of Jackson, says her clients have noticed homes leave the market as fast as they were put on the market.

“Go to make an offer on a house, it is either already gone or they get into a bidding war. As soon as it hits the market, if it even hits the market, you have to be able to jump on it and get it. They are not lasting hours at all,” Volner said. 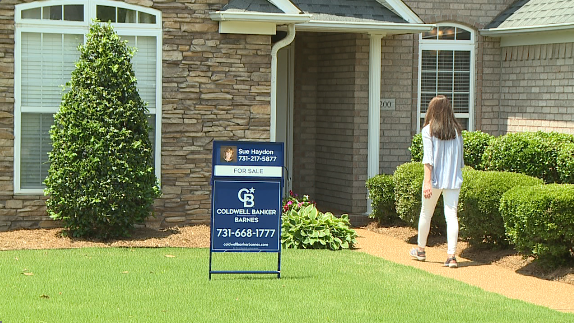 In this market, with homes being snatched up as fast as they are, both real estate agents and mortgage lenders say buyers need to start with this one thing to speed up that process.

“First you need to be pre-approved, and you need to consider multiple offers on the property that you are putting an offer on,” said Sue Hayden, a real estate agent.

“The first step is always pre-qualification because you can go through and get an understanding of down payment, interest rates, payments, and all those good things,” Gray said.

Gray says with West Tennessee being one of the more affordable regions in the state, buyers are relocating here.

“You put in Ford moving into West Tennessee, it is just a catalyst for continued growth and the expectation is that greater Jackson, greater Memphis, the whole area is going to continue to see growth for the foreseeable future,” Gray said.

Gray says using local mortgage lenders can also speed up the process of securing the house you want to buy.