UPDATE (5/20/22): According to the Dyersburg Police Department, Caleb Edwards and William Marcus Edwards have been captured.

DYERSBURG, Tenn. — At approximately 7:19 p.m. on Wednesday, May 18, Dyersburg police responded to a report of a shooting. 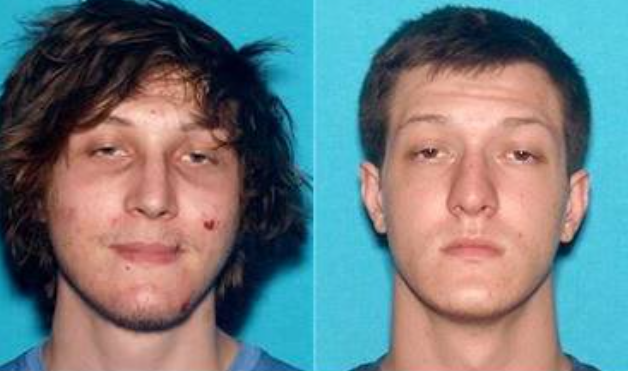 When police arrived to 470 Mall Boulevard, they found a victim in the parking lot suffering from an apparent gunshot wound.

Multiple law enforcement vehicles were observed on scene, with caution tape closing off the property.

That victim was identified as 43-year-old Jimmy Burns of Dyersburg. Burns was pronounced dead on the scene.

Police say 20-year-old Caleb Edwards of Newbern was identified as a person of interest by witnesses on the scene.

If you have any information on the shooting or their whereabouts, call the Criminal Investigation Division at (731) 288-7679 or submit an anonymous tip through Crime Stoppers at (731) 285-8477.

If you encounter the two, police say to not approach them and instead immediately call authorities.