(AP) — Around 1 in 20 residents in Arkansas and Tennessee were missed during the 2020 census, and four other U.S. states had significant undercounts of their populations which could short-change them of federal funding in the current decade. 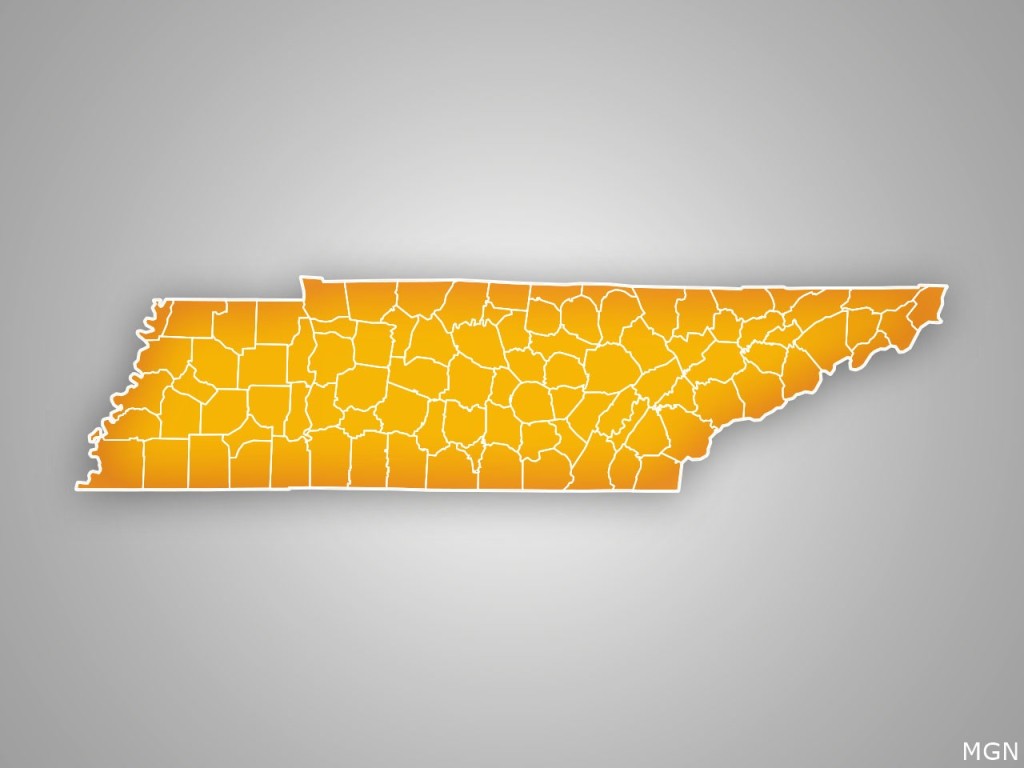 That’s according to figures from a survey the U.S. Census Bureau released Thursday.

In Florida, and Texas, undercounts appear to have cost them congressional seats too.

In eight states, residents were overcounted.

In Minnesota and Rhode Island, overcounts appear to have saved them from losing congressional seats.

In the remaining 36 states, the overcounts and undercounts weren’t statistically significant.