43 arrested in West Tennessee as part of Operation ‘River Run’

MEMPHIS, Tenn. — On Friday, officials announced that 43 people in West Tennessee were arrested in April as part of a joint federal, state and local law enforcement initiative known as Operation “River Run.” 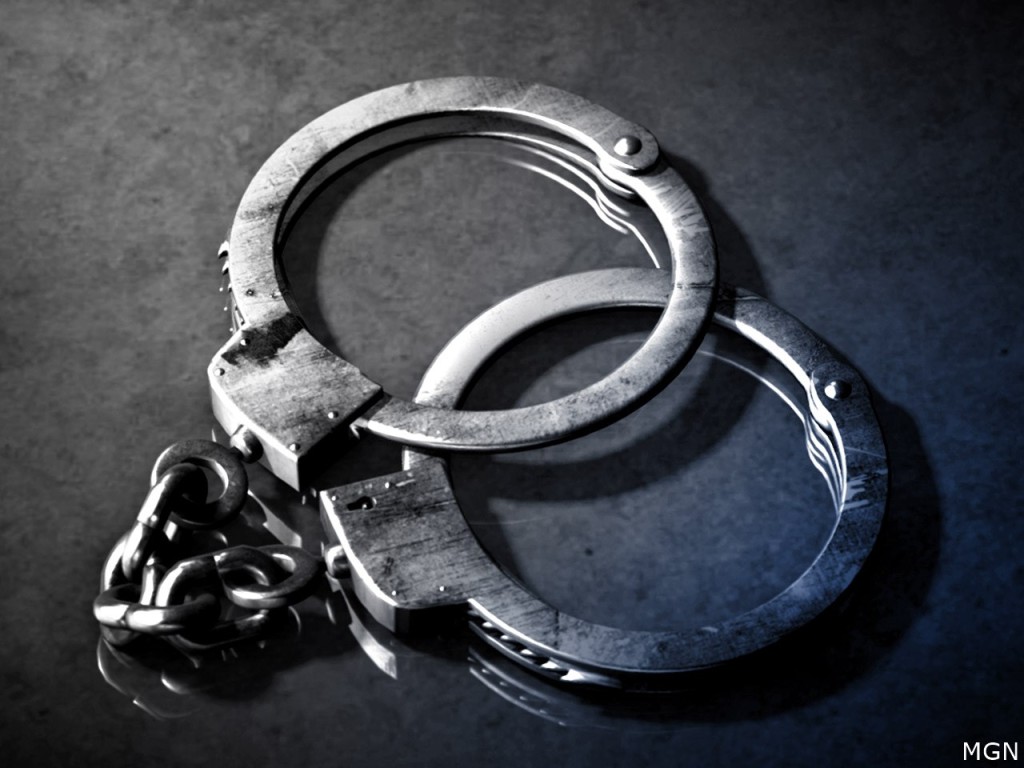 A press release states that the operation, led by the U.S. Marshals Service, was a coordinated effort to reduce violence in the area.

“Violent criminal acts wreak havoc in communities throughout our district,” said U.S. Attorney Joseph C. Murray. “Recognizing this fact, reduction in violent crimes is a priority for our office.”

Throughout the operation, a total of 43 fugitives were arrested on a various charges including homicide, drug possession, illegal possession of firearms, burglary, sex crimes, aggravated assault and parole violations.

In addition to the arrests, three gang members were identified and authorities were able to seize narcotics, firearms, ammunition and cash.

“Fugitives may believe they can hide away from law enforcement resources and support larger cities may offer, but they are mistaken,” said U.S. Marshal Tyreece Miller. “Offenders should be on notice that we stand ready to address violent crime wherever it may be.”