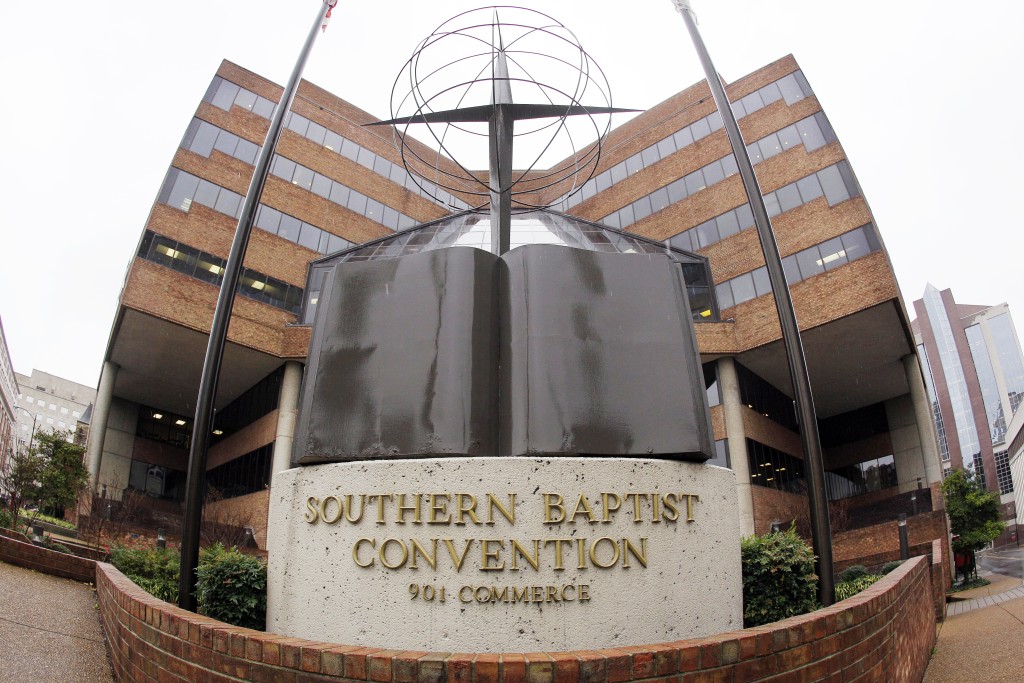 FILE – This Wednesday, Dec. 7, 2011 file photo shows the headquarters of the Southern Baptist Convention in Nashville, Tenn. Leaders of the SBC, America’s largest Protestant denomination, stonewalled and denigrated survivors of clergy sex abuse over almost two decades while seeking to protect their own reputations, according to a scathing 288-page investigative report issued Sunday, May 22, 2022. (AP Photo/Mark Humphrey, File)

They were met with resistance and outright hostility from within the top administrative committee, the report says.

The seven-month investigation was conducted by Guidepost Solutions, an independent firm contracted by the Executive Committee.

Last year, delegates at the SBC’s national gathering demanded the committee should not be allowed to investigate itself and set this third-party review into motion.