EXPLAINER: What is monkeypox and where is it spreading? 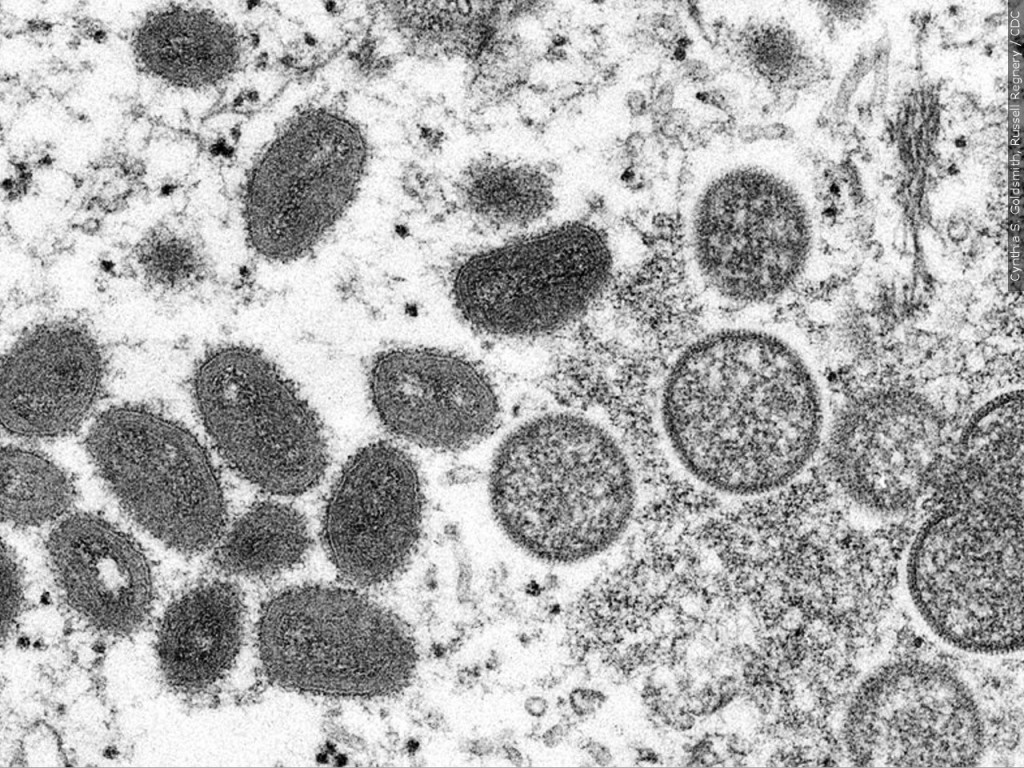 It’s a surprising outbreak of a disease that rarely appears outside Africa.

Health officials around the world are keeping watch for more cases because, for the first time, the disease appears to be spreading among people who didn’t travel to Africa.

They stress, however, that the risk to the general population is low.

This week, a top adviser to the World Health Organization said it was likely the outbreak was triggered by sexual activity at two recent mass events in Europe.