UVALDE, Texas (AP) — At least two hospitals are treating patients Tuesday after a shooter prompted a lockdown at a Texas elementary school. 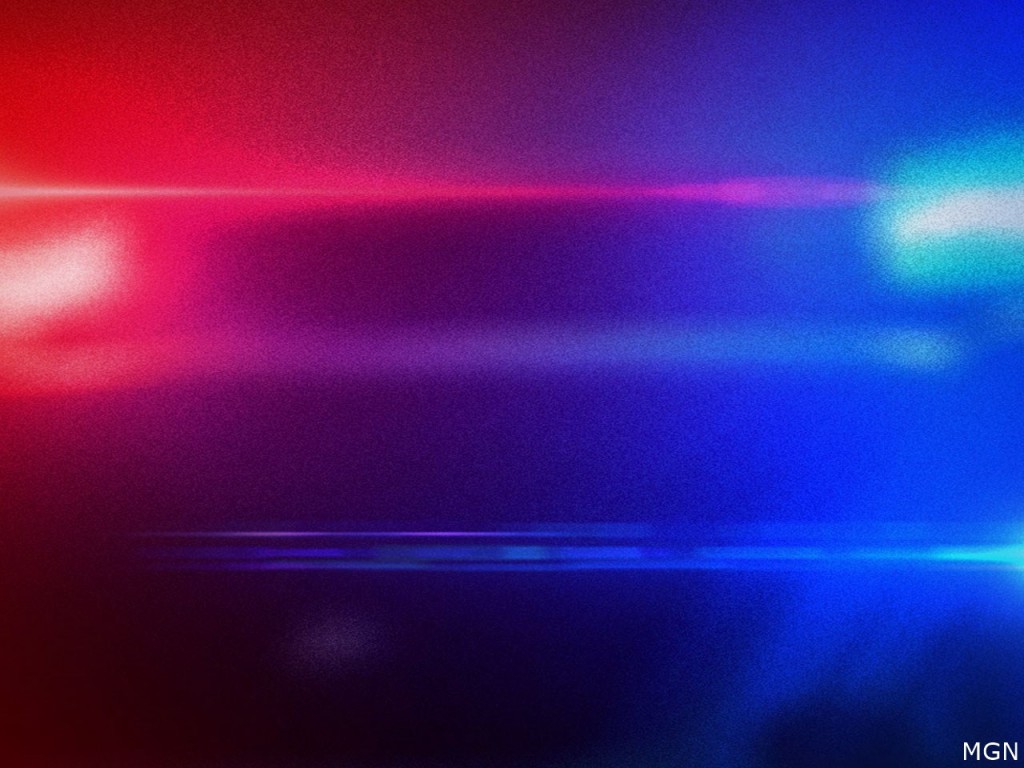 The nature and severity of those injuries wasn’t immediately known.

The Uvalde Police Department says the shooter is in custody.

The Uvalde Consolidated Independent School District had said an active shooter was reported at Robb Elementary School, which has an enrollment of just under 600 students.

Uvalde Memorial Hospital said in a Facebook post that it was caring for “several students” in its emergency room.

Another hospital, University Health, said it was treating a child and an adult patient from Robb Elementary.