JACKSON, Tenn. — More details have been shared about the Jackson Police Department’s efforts to fight crime. 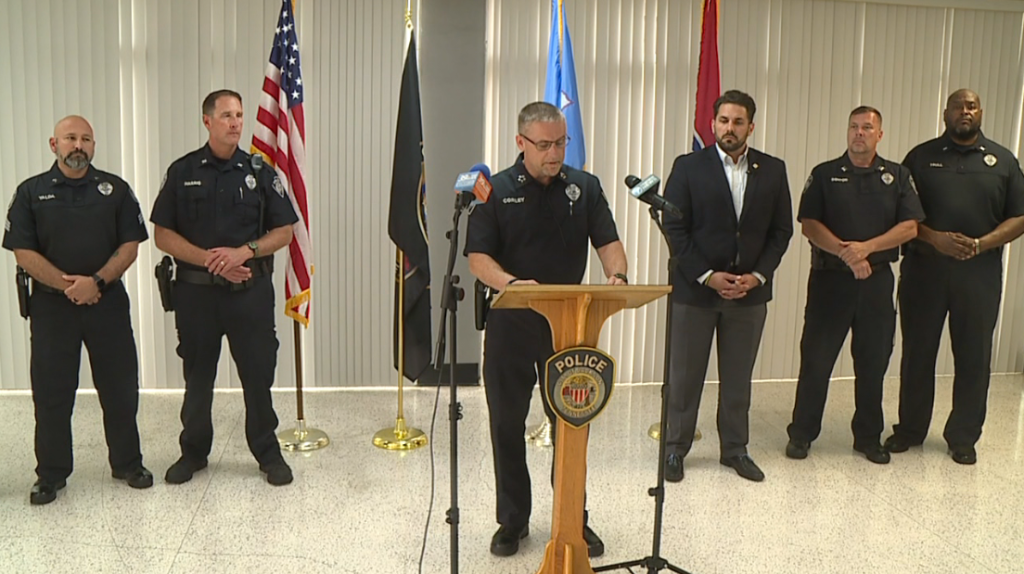 “Blue Impact is a multi-faceted operation designed to focus on specific criminal behavior. In this instance, gun crime in identifying, locating and arresting the offenders for future prosecution,” Corley said.

Corley says information from the community and law enforcement technology will be used to identify persons and locations of those associated with crime.

To accomplish the goal, Corley says resources have been put in place to suppress crime and prevent it during the operation.

It will take a collaborative effort between all the special units of the Jackson Police Department.

“Including our Street Crimes Unit, Gang Unit, Metro-Narcotics Unit, Major Crimes Unit, the K-9 Unit and the Traffic Unit are each contributing personnel and resources to this effort. We also will be supported by the Madison County Sheriff’s Department, as well as other law enforcement agencies to include the U.S. Marshals Service, the ATF and Tennessee Probation and Parole,” Corley said.

Corley says continued youth engagement will be a priority of the department as well.

Conger has a message for anyone who is considering going down the wrong path. 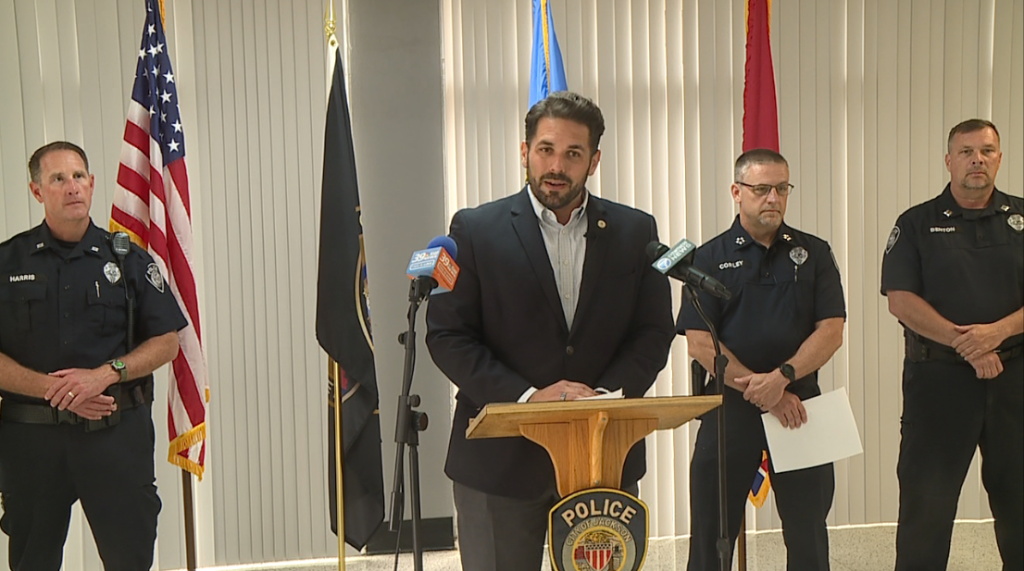 “If you’re someone who’s got a raw deal, who’s down on your luck, who thinks that maybe the streets are your only opportunity, we want to help you. We want to use every resource at our disposal to prevent you from a life of crime or to get you out of a life of crime. We want to connect you with those resources to give you that hand up. But know this, if you commit a violent crime in our city, then the best officers in the country are on their way,” Conger said.

Corley wanted to point out that initiating Blue Impact doesn’t mean that continued law enforcement efforts have not already been in place and ongoing.