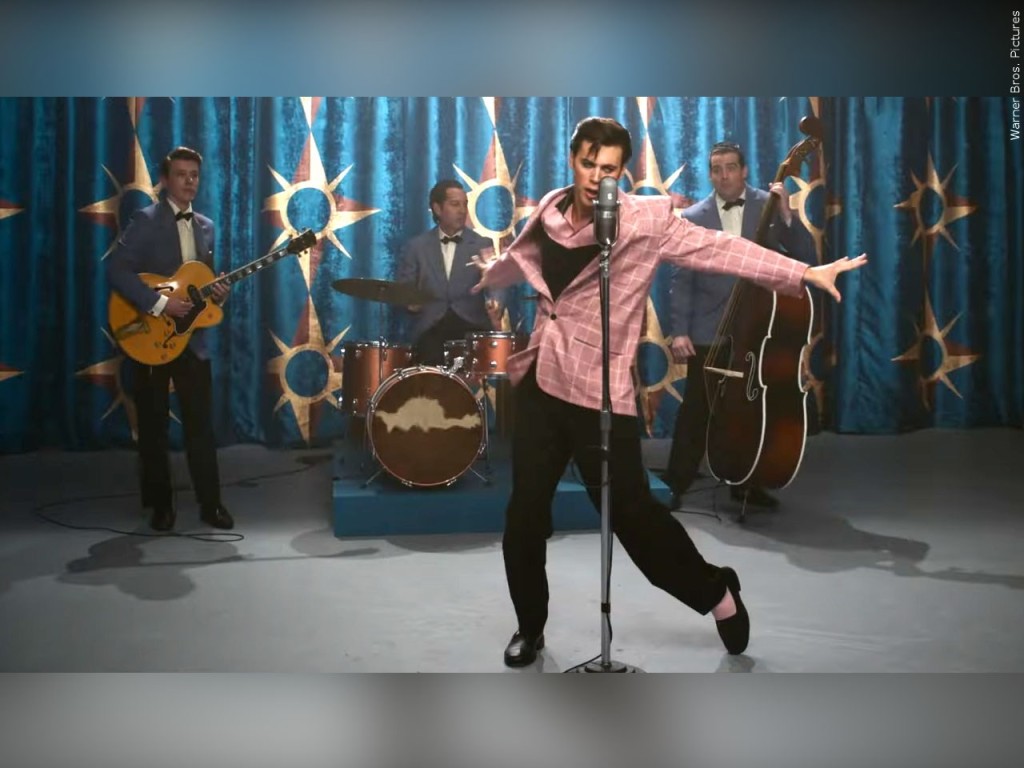 At a festival seeking to shrug off two years of pandemic, expectations were high that Luhrmann, who also premiered “The Great Gatsby” in Cannes, would bring Cannes’ most extravagant party.

Warner Bros. will release “Elvis” in theaters on June 24.

Local nonprofit invites community to drive up, fill up on food essentials for Fall break