JACKSON, Tenn. — Prices on nearly everything are continuing to rise across the country. 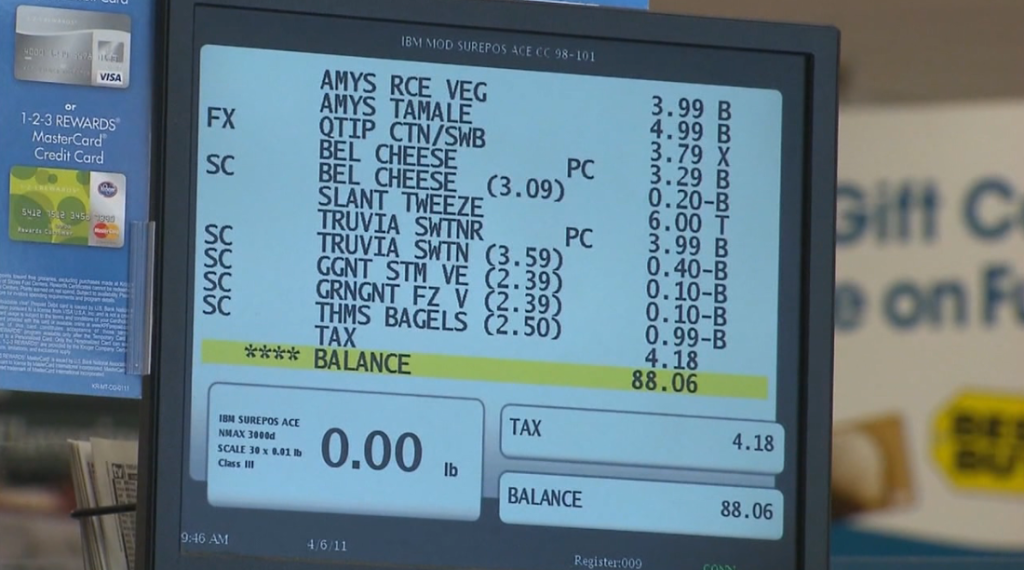 Congressman David Kustoff says if prices continue to increase, one of the his concerns is the Federal Reserve will increase the cost of borrowing money, causing a recession.

Kustoff says when President Joe Biden took office, he cancelled the Keystone pipeline and certain regulation that went along with it.

Kustoff says if we went back to being energy independent, we could be spending less on gas.

“If American companies had the incentive without these regulations to produce more here, they would do that and that would increase the supply of gas, and that means gas prices would be lower,” Kustoff said.

Kustoff says the number one thing he hears from his constituents in West Tennessee is their concerns over the rise in gas prices.