Fire department talks avoiding accidents when firing up the grill

JACKSON, Tenn. — Summer is back and so are the bonfires and backyard barbecues! While they can be a great way to have some fun, it’s always important to be careful when you’re around open flames. 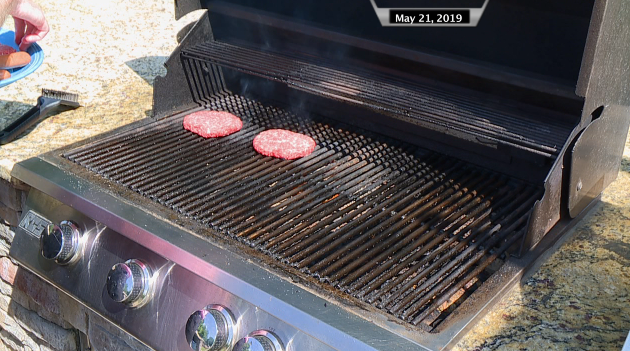 Hayes says if you have a gas grill, be sure to check for leaks.

“A good way to do that is a spray bottle with soap and water, and you can spray around your fittings or around your hose, and if you got any leaks it’ll bubble up with the soap,” Hayes said.

Battalion Chief Hayes says built up grease can be dangerous on a grill.

“Grills by nature have grease that builds up in them, which once that grease gets back hot it can definitely be a fire hazard and flame up on you.”

He says this is one of the common reasons fires start when grilling. 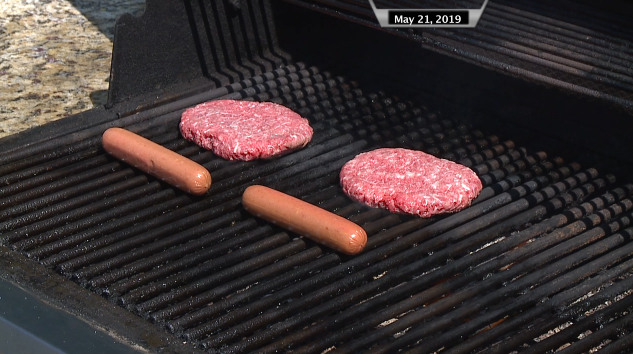 “A lot of the time it’s grease buildup on a dirty grill, sometimes they leave it unattended.”

Battalion Chief Hayes says to keep an eye on children as well.

“You don’t want them playing around the grill or anything like that, you want to treat it like a hot stove because that is exactly what it is,” said Hayes.

He also says if it starts to look like a fire is starting to shut off the grill.

“Grills are made to contain fires, so you’ll be alright, just shut all your gas off or shut the air off to the grill.”

Battalion Chief Hayes says having a fire extinguisher nearby is also a good idea in case a fire gets out of control.