Wreck near Exit 93 in east Madison County under investigation

MADISON COUNTY, Tenn. — At least one injury has been confirmed following an afternoon wreck in east Madison County. 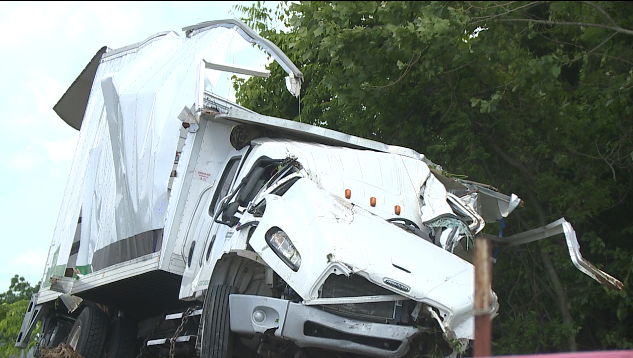 Around 1 p.m. Monday, law enforcement and emergency personnel were present at Law Road near Exit 93.

According to the Tennessee Highway Patrol, authorities were dispatched to the scene which involved a wreck between a commercial vehicle and a car. 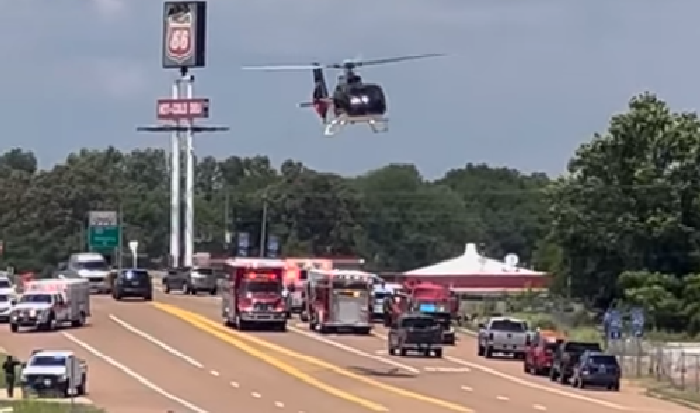 In a video shared by a witness, a medical helicopter can be seen leaving from the area.

We arrived shortly after 2 p.m. to find what appeared to be a semi truck that had been heavily damaged as crews on scene worked to clean up debris. 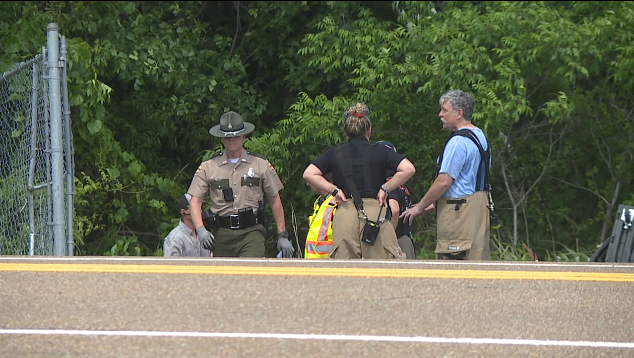 No details on the number of injuries or their extent were immediately available as the investigation is currently in its early stages.