SHILOH, Tenn. — Ready to ride with the Army of the Ohio?

Shiloh National Military Park can’t offer you that, but they can offer to take you where they once fought during the American Civil War in 1862. 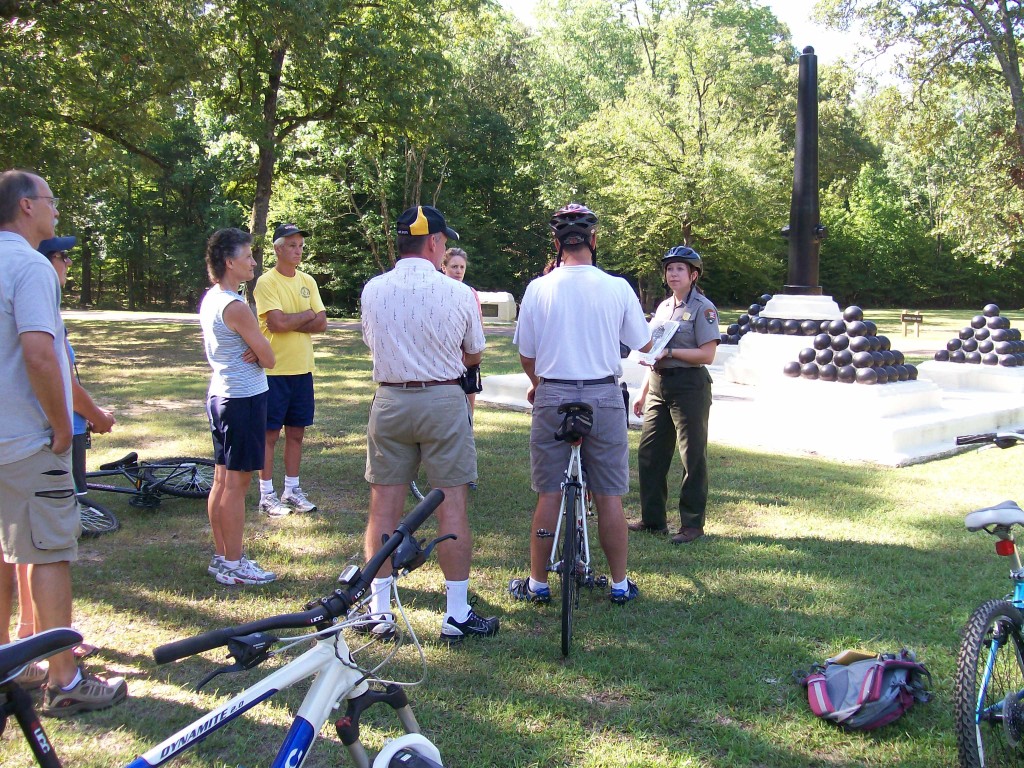 The park announced it is hosting the “Buell Faces Beauregard” bicycle tour, a ranger led tour of the advancement of General Don Carlos Buell’s, Army of the Ohio, as they attack Confederate forces under General P.G.T. Beauregard.

The park says the ride will be around five miles over moderate terrain.

Remember to bring your own bike! The tour will begin at the park’s visitor center at 10 a.m. and will continue until 12 p.m. on Saturday, June 4.