FAIRFAX, Va. (AP) — A jury has ruled in favor of Johnny Depp in his libel lawsuit against ex-wife Amber Heard. 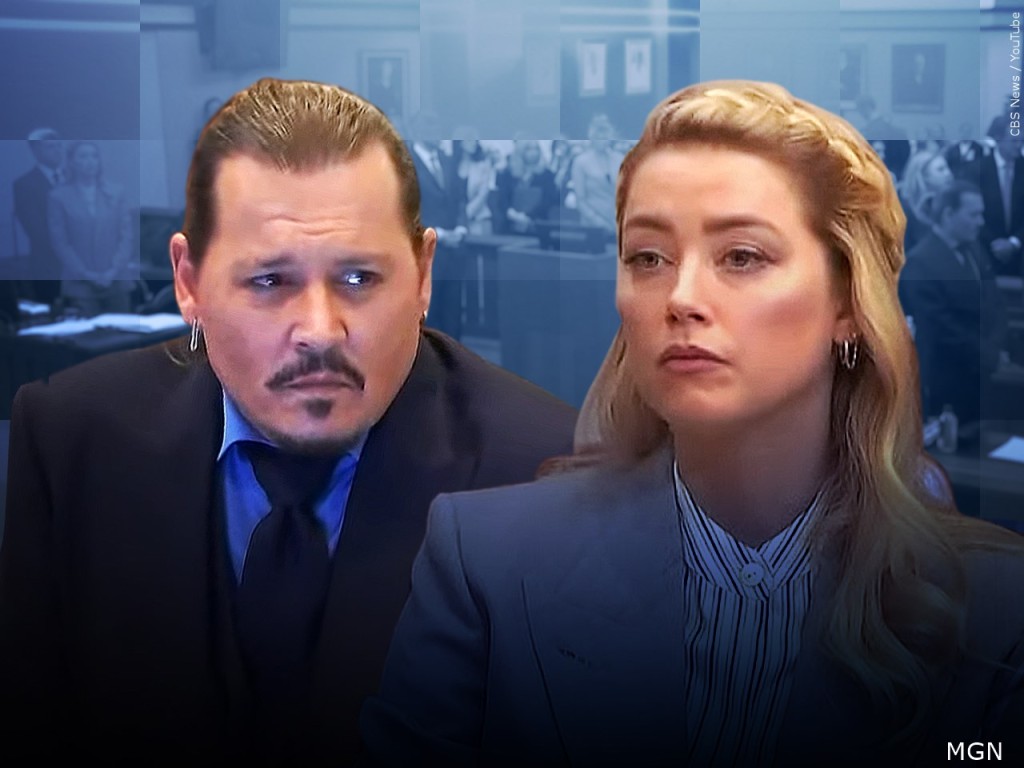 The ruling vindicates his stance that Heard fabricated claims that she was abused by Depp before and during their brief marriage.

The verdict could help the star rehabilitate his image after a televised trial that turned into a spectacle of a vicious marriage.

Depp sued Heard for libel in Virginia court over a 2018 op-ed she wrote in The Washington Post describing herself as “a public figure representing domestic abuse.”