JACKSON, Tenn. — In honor of Pride Month, WBBJ 7 Eyewitness News spoke to a leader of an organization that advocates for the equal rights of LGBTQ+ people in Tennessee. 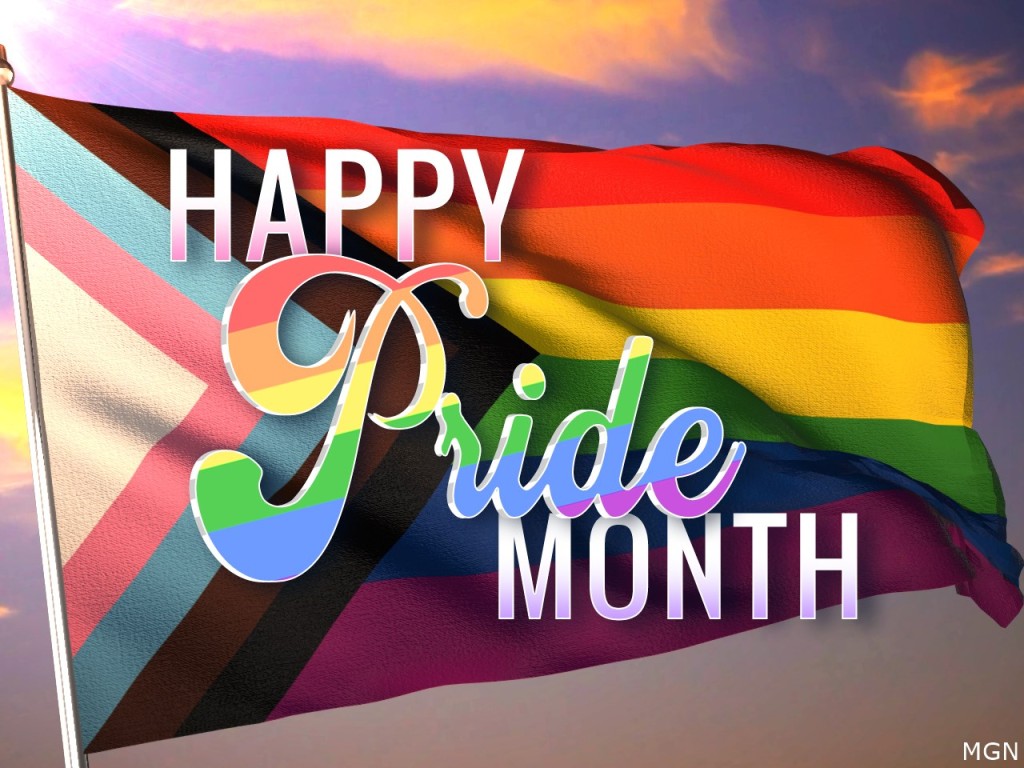 He says the legislature is not currently in session, but the number of bills that didn’t pass this year will be refiled next year.

“The thing to watch is start really engaging in January because that’s when we will have email and phone call campaigns. We had Zoom phone banks every week of the legislative session when bills were in committee,” Sanders said. “We make that an easy way for people to leave messages with state legislators who will be voting on those bills.”

For example, an effort to ban all mention of LGBTQ+ people in content in the curriculum in public schools.

Sanders says when ranking the state, Tennessee usually leads the pack in the number of bills that are filed against the LGBTQ+ community in the country.

“That doesn’t mean we pass the most or that we pass the worst bills every year. The bills we passed were bad, there’s no doubt about it. And we fought them every step of the way, but the effort to restrict the LGBT community is very strong from the top down,” Sanders said.

Sanders wants to remind everyone that elections are important and they are going to be here soon.

“One important thing to note is that every member of the Tennessee House of Representatives is up for reelection this year. So the primary for that is in August, and the general is in November,” Sanders said.

Sanders says for those wanting to become involved in advocating for equal rights, he encourages them to attend Memphis Pride this weekend, where there will be a booth to sign up to learn more information about upcoming bills.

You can find information on the dangers faced by LGBTQ+ children here and here.

You can also find information from The Trevor Project here.

Anti-trans bills can also be tracked here on Twitter.