UNION CITY, Tenn. — A man that was already behind bars has now been charged with murder. 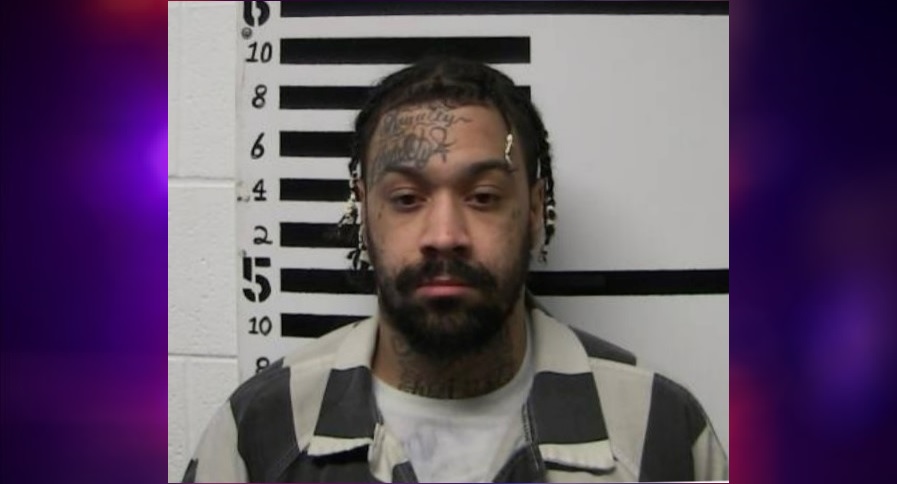 Back in November, agents with the Tennessee Bureau of Investigation joined the Obion County Sheriff’s Office and other agencies in investigating the suspicious death of Robert Vallery.

The US Army veteran was found dead in his family’s home on Will Dickerson Road in Union City.

During the investigation, Cameron A. Taylor was identified as the person responsible for Vallery’s death.

Taylor is currently being held in the Obion County Jail on unrelated charges. He is being held without bond.