JACKSON, Tenn. — It is Pride Month once again here in Tennessee. If you are looking to celebrate with the community, there are a few places you can go. 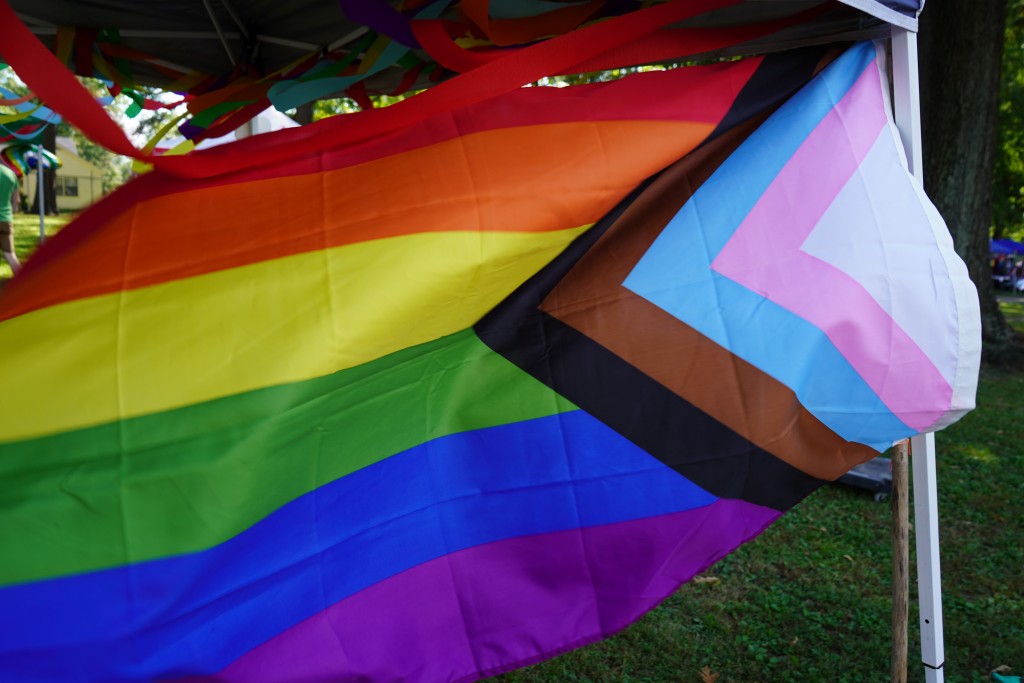 In West Tennessee, the celebration has already begun! The Mid-South Pride Fest kicked off on Wednesday, June 1, and it will continue until June 5.

The Pride Parade in Memphis is June 4, and it will have a fabulous kickoff at 1 p.m at 4th and Beale Street. Sunday will see the end of celebrations, but not before The Grand Marshal Drag Brunch at 11 a.m.

Feeling proud in Nashville later in the month? The Music City has you covered (possibly in glitter!)

Nashville Pride is also hosting the Pride Pageant on June 12, Nashville Sounds Pride Night on June 23, and many other events.

The big city not for you? Franklin, which is south of Nashville, is also hosting a Pride Fest on June 4.

Remember that pride can be shown year round! Knoxville’s Pride Fest will be later in September, and in Chattanooga, Pride will be between September and October.

Jackson, likewise, typically hosts its Pride Fest in October. You can stay up-to-date with the Jackson Pride Fest on Facebook.

You can also learn more about its host, Equality Jackson, through their website.

And if heading to festivals isn’t for you, here are a few links and resources that may help you celebrate wherever you are.