Federal agents arrested the controversial wild animal trainer Friday and he has been in custody at the J. Reuben Long Detention Center in Conway, South Carolina throughout the weekend. 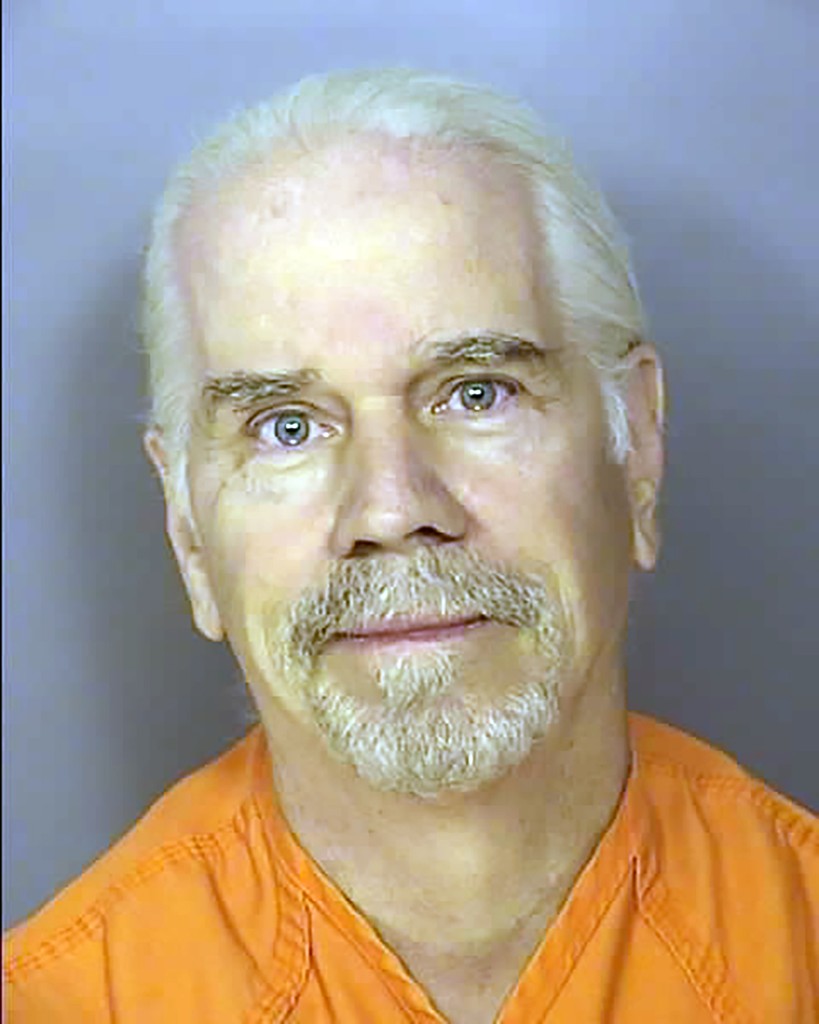 Antle, the owner of the Myrtle Beach Safari in South Carolina, is featured prominently in “Tiger King: Murder, Mayhem and Madness,” a 2020 Netflix documentary miniseries that focused on tiger breeders and private zoo operators in the U.S. The series focused heavily on Oklahoma zoo operator Joe Exotic, who also was targeted for animal mistreatment and was convicted in a plot to kill a rival, Carole Baskin.

The charges against Antle, 62, were expected to be formally announced during a court proceeding Monday afternoon in Florence, South Carolina. The charges relate to allegations of money laundering, a person familiar with the matter told the AP on Saturday. The person could not discuss the matter publicly and spoke to AP on condition of anonymity.

Animal rights advocates have accused Antle of mistreating lions and other wildlife. He was indicted in Virginia in 2020 on animal cruelty and wildlife trafficking charges.
In May, People for the Ethical Treatment of Animals asked the IRS to probe Antle’s Rare Species Fund, a nonprofit raising money for wildlife conservation. PETA alleges he uses some of the fund’s money to subsidize his safari site in Socastee outside Myrtle Beach.

“It’s fitting that “Doc” Antle is behind bars after years of locking up the endangered animals he uses in tawdry photo ops. His legal woes are mounting, as PETA recently blew the whistle on his apparent ‘charity’ scam, and the end to his reign of terrorizing tiger cubs can’t come soon enough,” said Debbie Metzler, associate director of PETA’s Captive Animal Law Enforcement division, in a statement.

Meanwhile, in Virginia, Antle is facing two felony counts of wildlife trafficking and conspiracy to wildlife trafficking charges, as well as 13 misdemeanor counts of conspiracy to violate the Endangered Species Act and animal cruelty charges tied to trafficking lion cubs. Those charges are scheduled to go to trial next month.
Antle has a history of recorded violations, going as far back as 1989, when he was fined by the U.S. Department of Agriculture for abandoning deer and peacocks at his zoo in Virginia. Over the years, he has more than 35 USDA violations for mistreating animals.