WASHINGTON (AP) — A man carrying a gun, a knife and zip ties was arrested Wednesday near Justice Brett Kavanaugh’s house in Maryland after threatening to kill the justice. 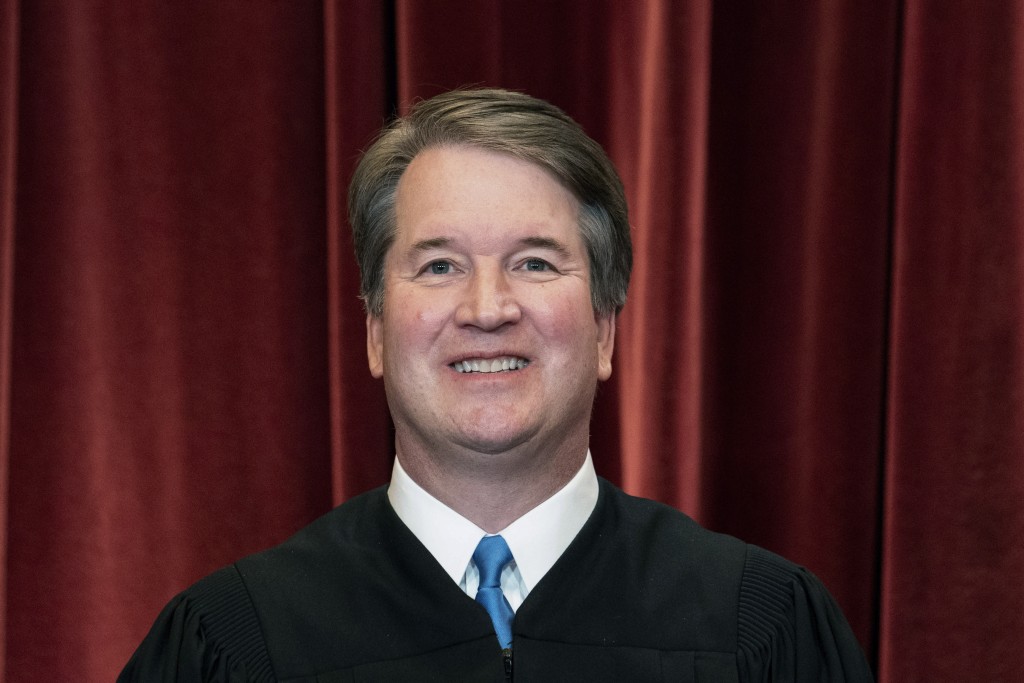 Nicholas John Roske of Simi Valley, California, who was identified in a criminal complaint charging him with the attempted murder of a Supreme Court justice, was dressed in black when he arrived by taxi just after 1 a.m. outside Kavanaugh’s home in a Washington suburb.

Roske, 26, had a Glock 17 pistol, ammunition, a knife, zip ties, pepper spray, duct tape and other items that he told police he would use to break into Kavanaugh’s house and kill him, according to a criminal complaint and affidavit filed in federal court in Maryland. Roske said he purchased the gun to kill Kavanaugh and that he also would kill himself, the affidavit said.

Roske told police he was upset by a leaked draft opinion suggesting the Supreme Court is about to overrule Roe v. Wade, the landmark abortion case. He also said he was upset over the school massacre in Uvalde, Texas, and believed Kavanaugh would vote to loosen gun control laws, the affidavit said.

The court currently is weighing a challenge to New York’s requirements for getting a permit to carry a gun in public, a case that could make it easier to be armed on the streets of New York and other large cities.

When he got out of the taxi, Roske was spotted by two U.S. Marshals who are part of round-the-clock security provided to the justices following the leak of the draft opinion last month. But Roske was only apprehended after he called 911 in Montgomery County, Maryland, and said he was having suicidal thoughts and planned to kill Kavanaugh, having found the justice’s address online. Roske was still on the phone when Montgomery County police arrived on the scene, according to the affidavit.

“This kind of behavior is obviously behavior we will not tolerate,” Attorney General Merrick Garland told reporters Wednesday. “Threats of violence and actual violence against the justices of course strike at the heart of our democracy and we will do everything we can to prevent them and to hold people who do them accountable.”

There have been protests at the homes of Kavanaugh and other justices, as well as demonstrations at the court, where a security fence rings the building and nearby streets have been closed.

A Homeland Security Department report said the draft opinion, leaked in early May, has unleashed a wave of threats against officials and others and increased the likelihood of extremist violence.