2 arrested by deputies after 10 dead dogs found in truck

CARTHAGE, N.C. (AP) — A man and a woman from Texas have been charged with animal cruelty after deputies in North Carolina found 10 dead dogs in the back of their rented box truck, authorities said Thursday. 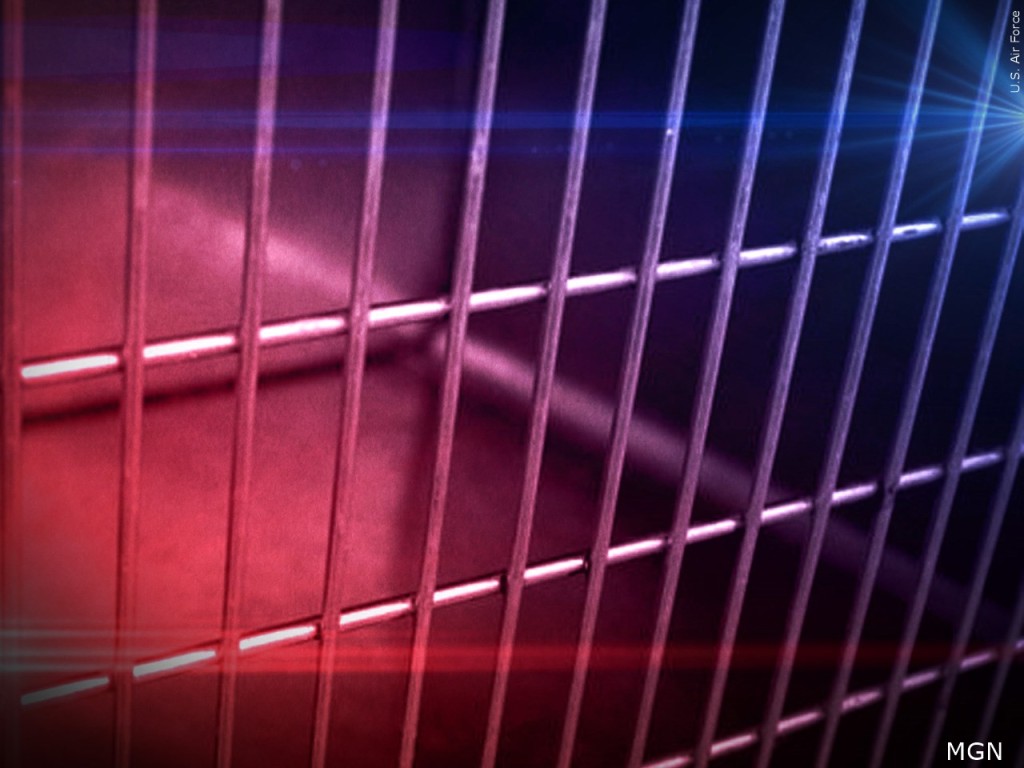 Moore County Sheriff Ronnie Fields said Scott Thomas McCaffrey, 48, and Tambra Lynn Clift, 50, of Weslaco, Texas, each were charged with 10 felony counts of cruelty to animals, news outlets reported. The two are being held at the Moore County jail under a $30,000 bond.

Attorneys were appointed for McCaffrey and Clift, but neither was immediately available for comment on Thursday.

The sheriff’s office said deputies were notified on Tuesday that there were multiple dead dogs in the back of the truck in the Seven Lakes area of West End. McCaffrey and Clift were identified as the operators of the truck and the 10 dogs died because of negligence, investigators said.

Two of the dogs have been sent to a lab at North Carolina State University to determine the cause of death.