“Jurassic World: Dominion” took a mighty bite out of the box office with $143.4 million in North American ticket sales according to studio estimates Sunday. 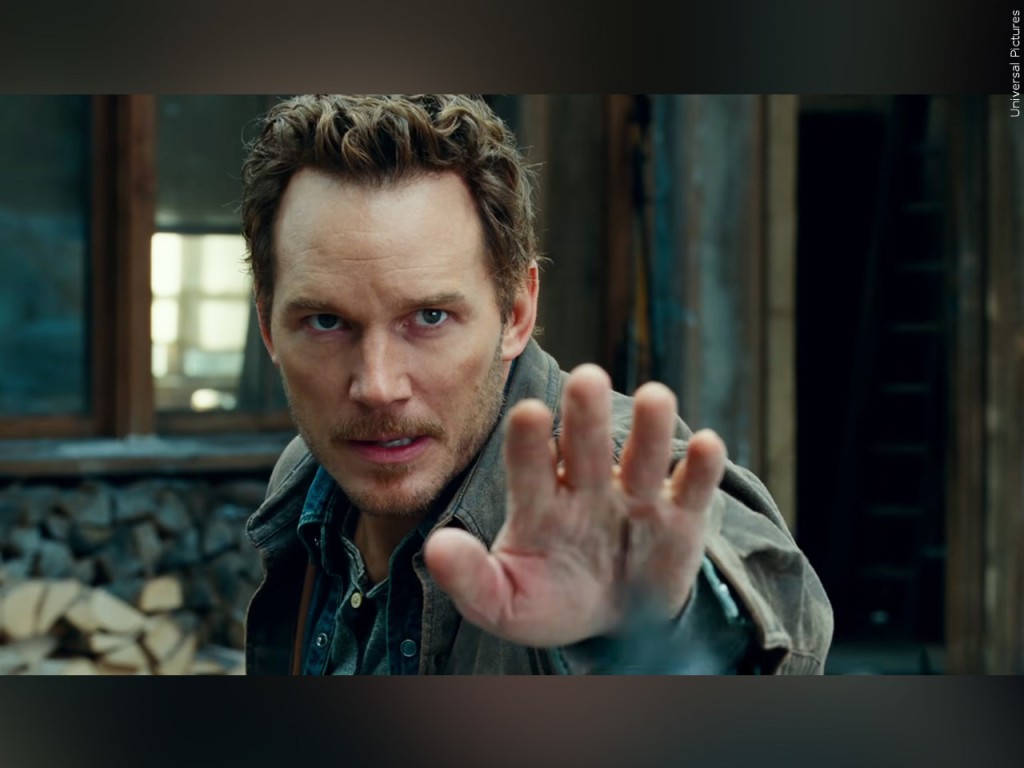 “Top Gun: Maverick” is still coasting in rarefied skies too: It fell only 44% in its third weekend with an estimated $50 million to take second place, bringing its North American total north of $393.3 million.

This weekend is only the third of the pandemic era in which the total domestic box office surpassed $200 million.