JACKSON, Tenn. — Back in West Tennessee, between Memorial Day and Labor Day is the most dangerous times for teens to be on the road. 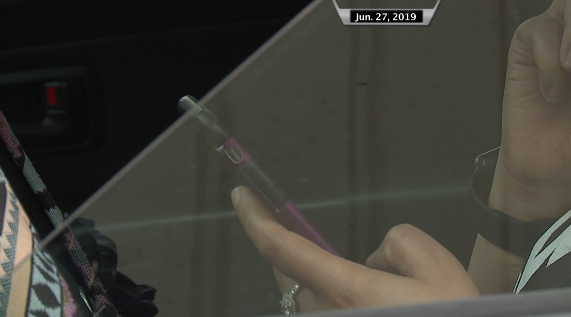 Most often this time is called the “100 deadliest days” due to the increase in teen fatalities and crashes during the summer.

The National Road Safety Foundation and SADD, Students Against Destructive Decisions, are starting a campaign to get the word out about safe driving for teens called the safest summer ever.

The campaign lets teens know the dangers of speeding, driving impaired, or even having distractions in the car.