JACKSON, Tenn. — New skills sets aren’t the only thing being built at one summer camp at the Discovery Park of America.

This Tuesday, they began their summer LEGO Camp which lasted until Friday. 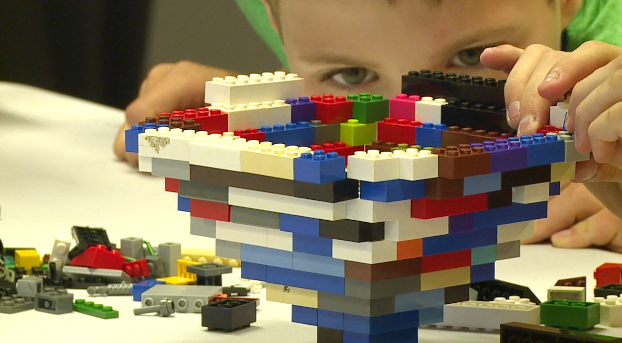 “The purpose would be to get them to learn new skills, to think things out, to build things, to be able to work together. LEGO already has a lot of critical thinking, they really have to see how things work together and it’s great for hand-eye coordination. There’s a lot of things,” said camp director Jessica Castaneda.

“I think it’s good for kids to be exposed to different things. So LEGOS is something that some people really get into and some people don’t, but you would never know unless you had the chance to try it,” Castaneda said.

Over the days, kids are given a multitude of challenges and competitions to complete, ranging from small individual challenges to large group challenges.

“We do small challenges where they may make a fidget spinner and see whose spins the longest, or building a boat that floats, or making a vehicle that has to have some sort of mechanical component,” Castaneda said.

The programs tries to make it as fun as possible for the kids, while still keeping having them develop new skills and sharpen the ones they already have.

“This is the fourth or fifth year we’ve done it, and we usually do it during the summer,” Castaneda said. “So it’s a good chance for kids to enjoy doing something fun this summer and enjoy being at the park at the same time.”