MCKENZIE, Tenn. — Bethel University says it has a new Director of Athletics. 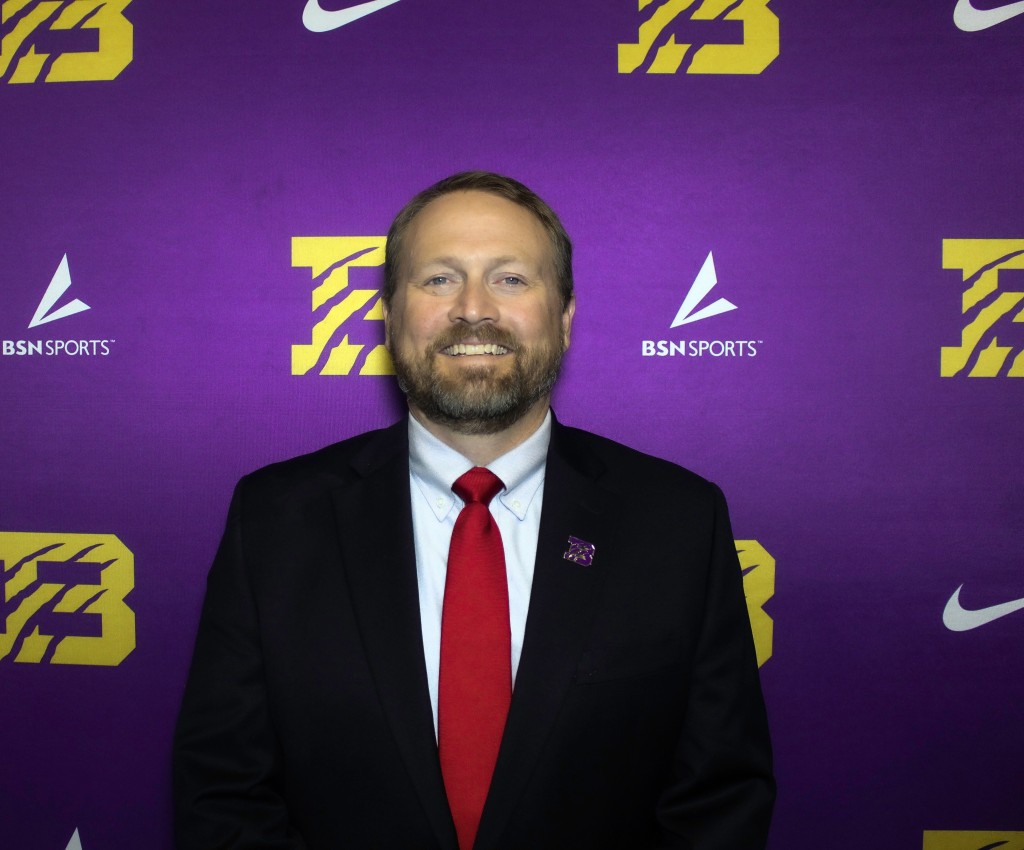 The university announced on Friday that Brad Chappell was promoted to his new position after previously serving as Associate Director of Athletics.

Bethel says Chappell has experience of managing over 50 coaches and 750 students, and more.

“We are honored that Brad will be our new Director of Athletics. Brad has served our athletic department since 2011 and has earned the respect of our staff, athletes, and his fellow athletic administrators at the universities we compete against. We are so excited Brad has agreed to continue his work with our athletic programs,” said President Walter Butler.

You can read more about Chappell here.