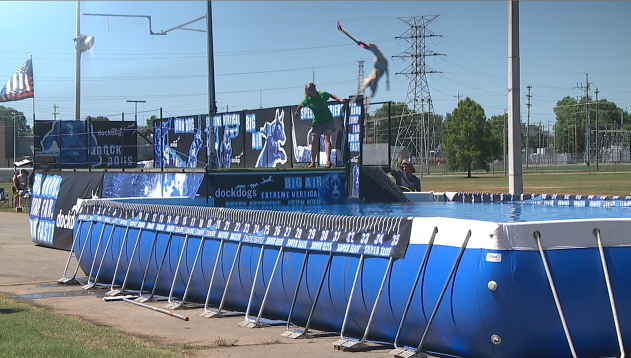 Residents, pet owners, and their dogs joined the fun of competing in a dock dogs competition.
There were also demonstrations by Jackson Police Department K-9 officers and their handlers.
There were also canine agility courses for the public to try. 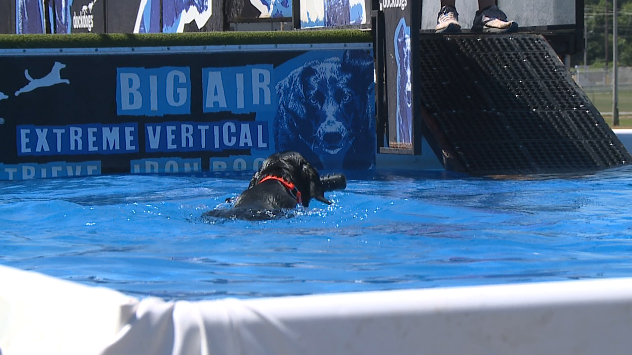 All proceeds went to the Jackson Animal Care Center’s spay and neutering program, and attendees say that’s the best part.

“I think it’s a really great opportunity for all the animals out here because I mean, there are a lot of stray dog problems that arise and you know, getting control on a better level for animals and their owners as well is really awesome,” said attendee, Winston Permenter. 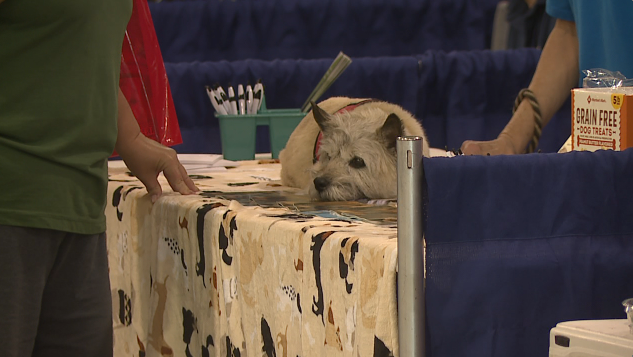 There were vendors with pet-related merchandise and services, along with food trucks.
Organizers say they hope to make this an annual event.