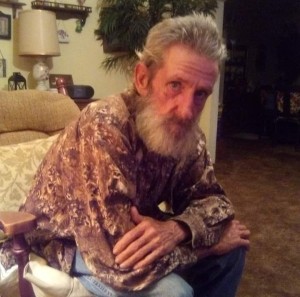 Steven was born in Brownsville, TN on December 20, 1961. He worked for Hughes Brothers where he was employed as a farmer.  He loved the outdoors and he always loved being on a tractor.  Some of his hobbies including hunting, fishing, and grilling out. He even enjoyed singing karaoke, but his favorite pastime was being with family.

He was preceded in death by his mother Ailene Jackson; his first wife Debbie Meade Jackson, as well as his second wife, Phyllis White Jackson; one son, Steven Lynn Jackson, Jr; one daughter, Elizabeth Jackson; a brother, Donald Ethridge; and one sister, Marlene King.

In lieu of flowers, memorials may be made to the charity of the Donor’s Choice. All arrangements are under the direction of Lea & Simmons Funeral Home.