HUMBOLDT, Tenn. — The Tennessee Bureau of Investigation says a Humboldt man has been charged with aggravated arson after a fire at a local motel. 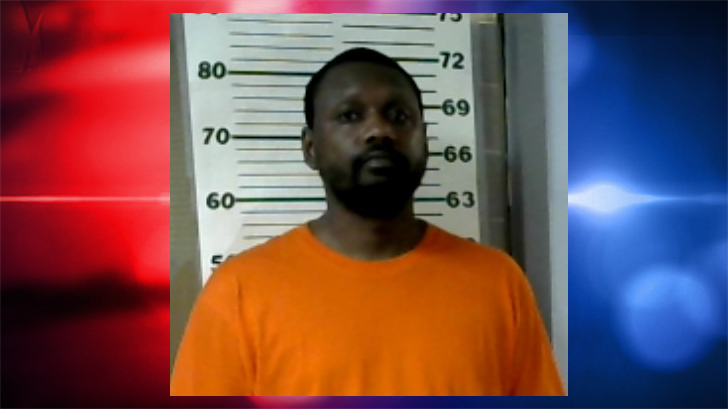 Around 9 p.m. on Sunday, June 19, the Humboldt Fire Department responded to a report of a fire at a motel in the 600 block of North 22nd Avenue.

Following an investigation, the TBI says it was determined that the fire was intentionally set. A news release states that TBI agents and Humboldt Police officers developed information that 36-year-old Christopher M. Reed was the person responsible.

Reed was arrested and booked into the Gibson County Jail on Monday.

On Tuesday, Reed was charged with three counts of aggravated arson. He remains in custody and no bond has been set at this time.