JACKSON, Tenn. — Play Ball Jackson has revealed the name of the new baseball team that will be stepping up to the plate at the Jackson Ballpark. 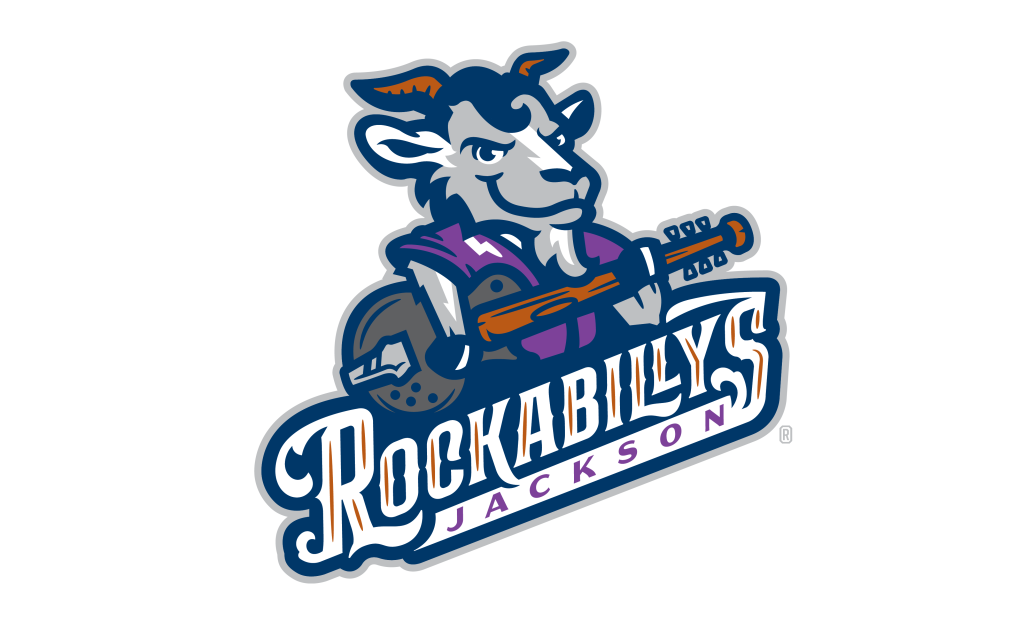 Following a call for public suggestions that led to close to 1,000 entries being submitted, the Jackson Rockabillys was chosen from a list of five finalists.

“After much deliberation, reasoning, research, opinions, and reckoning, we decided that the name that best exemplified Jackson, and the area was a salute to the heritage of rockabilly music,” said Rockabilly’s President and CEO Dennis Bastien. “The name lends itself to a unique logo. We salute the era of music that made the Jackson area renowned for its sound.”

A news release states that the Billy Goat featured in the logo is inspired by Johnny Cash’s smirk, with the neck of the guitar represented as a copper bat.

“We felt Rockabillys best personified not only a great name, a fun logo, but also allows many spin-offs from it,” said General Manager Steve DeSalvo. “Now we are really ready to Play Ball Jackson.”

“We are very proud of being here. We hope that the Rockabillys become part of the culture in this area. We hope it becomes a name that spins off the tongue pretty well. There is a lot we can do with the name. A lot we can spin off with. We will be announcing a lot of that stuff over the next two to three months,” Bastien said.