NASHVILLE, Tenn. (AP) — The Tennessee Titans have added a handful of new coaches and scouts for training camp. 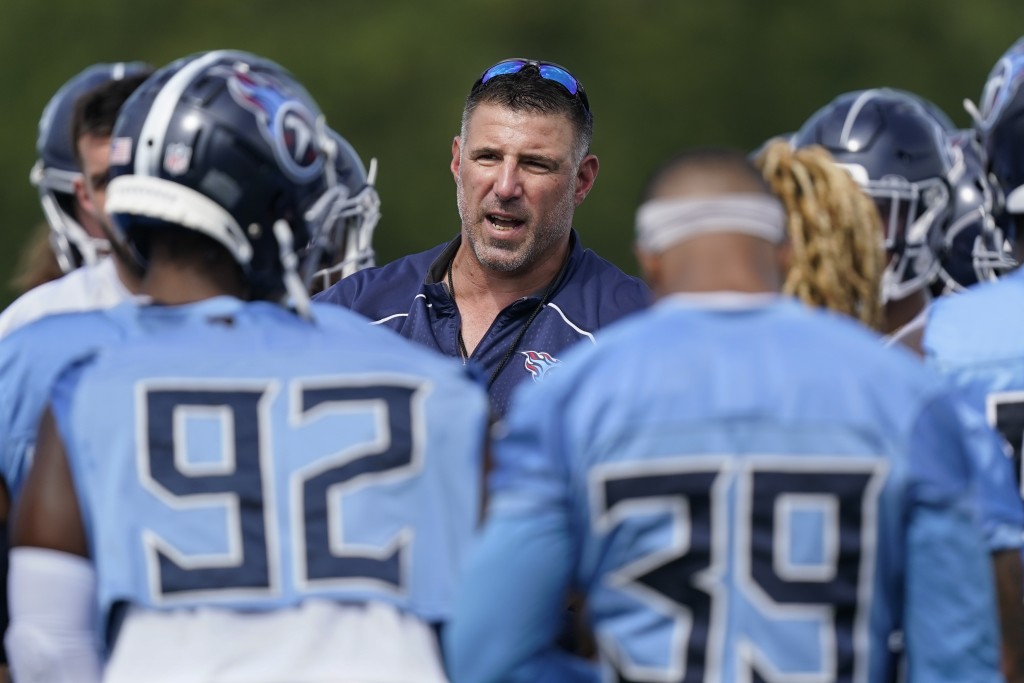 The Titans announced Tuesday that five coaches will work with them during camp as part of the NFL’s Bill Walsh Diversity Coaching Fellowship. Former Tennessee running back Bishop Sankey will be a scout as a Nunn-Wooten Scouting Fellow and Chesney McClellan will be an intern through the Amy Adams Strunk Women in Football program.

The coaches assisting the Titans through the Bill Walsh Diversity Coaching Fellowship include Jeremy Hawkins from Eastern Kentucky, Wisconsin’s Ashley Cornwell, TC Taylor of Jackson State, Derik Abbott of the U.S. Coast Guard Academy and Justin Hamilton who was most recently with Virginia Tech.

McClellan is a former Auburn volleyball player currently working as a graduate manager for the Belmont Bruins baseball team pursuing her master’s degree. She will assist scouting and operations during camp. This is the third year for the Women in Football program named for the Titans’ controlling owner.