TRENTON, Tenn. — A former teacher at a school in Trenton has been charged with six counts of statutory rape by an authority figure. 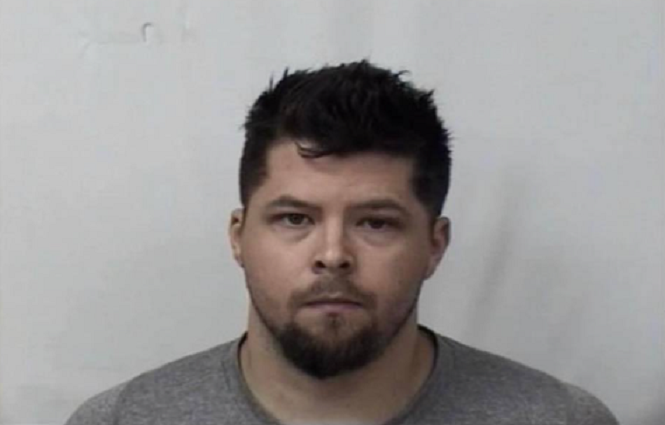 The Trenton Police Department confirms 25-year-old Brandon Doyle, who taught chemistry and physics at Peabody High School, was arrested and booked into the Gibson County Correctional Complex on June 17, 2022.

Police say that an investigation was launched after they received a complaint from a former student of Doyle’s. During the course of that investigation, police say an additional victim was also discovered.

We reached out to Director of Schools Tim Haney for comment, who released a lengthy statement that reads in part:

We had a bad actor. His betrayal of trust is being dealt with by the authorities and I am doing our part to see that he never teaches again. We are genuinely distraught with this and are very sorry these good families are going through it.

Haney also stated that the district was not made aware of any accusations against Doyle prior to his arrest, and that they will maintain contact with the affected families to offer any service or resource to which the district has access. To read the full statement, click here.

Police say Doyle was being held on a $50,000 bond. Records indicate he has since been released from custody pending further action.

The investigation remains ongoing, and anyone with information is asked to contact Trenton police at (731) 855-1413.